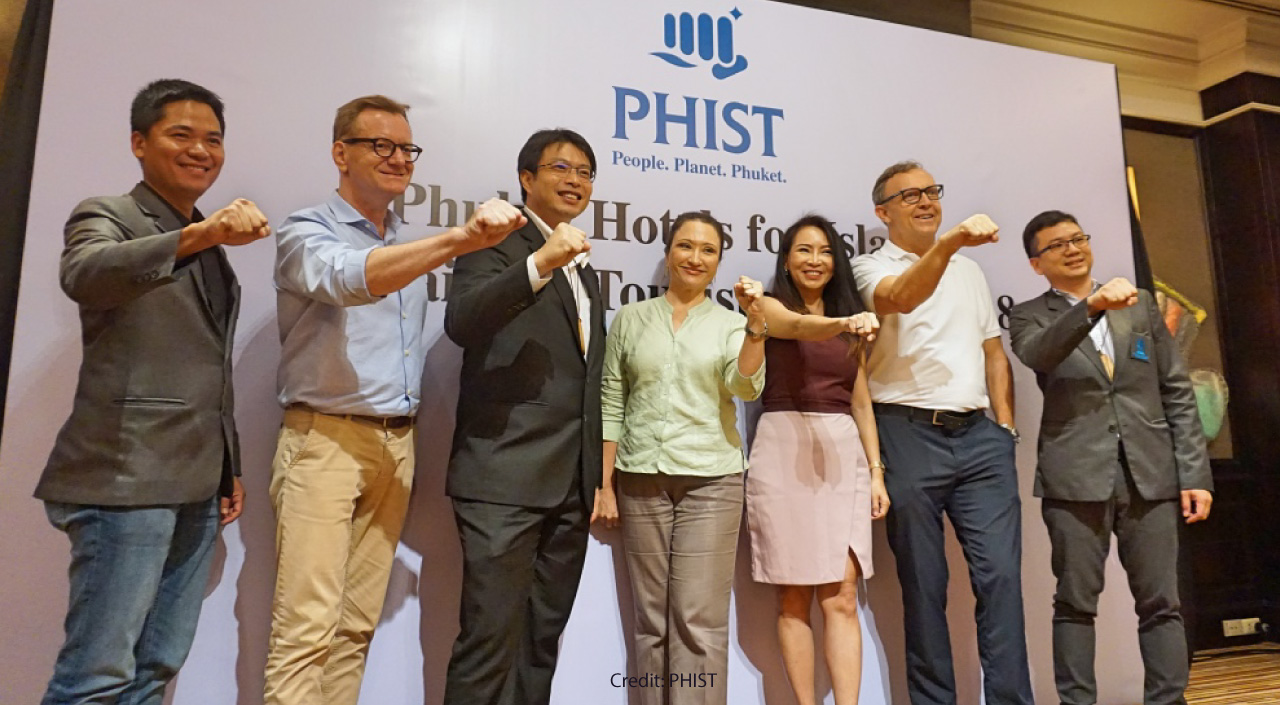 This year hasn’t exactly been a bed full of roses. The Lido, one of Bangkok’s oldest and best arthouse cinemas, was razed by the developer’s sword, the longstanding Dusit Zoo closed its doors as well (although there are plans to open a new and larger zoo in Pathum Thani in three years), and my favorite Vogue Lounge, home to the city’s best happy hour combined with well mixed drinks (and an air-conditioned outdoor terrace to boot), also fell victim to new developments in the ritzy MahaNakhon Tower (bought out by King Power).

You definitely can’t win ‘em all, but the year wasn’t necessarily all bust. Phuket, a place that is often in the news for all the wrong reasons, played host to one of Asia’s largest sustainable tourism events, with a host of hotels and resorts leading the way for what hopefully will carry over into 2019 as more than just a feel-good story, and one which we’ll hopefully be reading about come the end of next year. Tourism continues to be one of the world’s leading growth industries, and yet all our wanderlust leads to some pretty rough realities. Garbage caused by massive over consumption often mars many a holiday, and has forced governments and other institutions to take drastic steps to try and preserve their national heritage locations, both cultural and physical.

On a recent trip to India’s mountain kingdom of Ladakh, I visited the beautiful Pangong Lake, located at an altitude of 4,300 meters, is a sublime deep blue lake set against a backdrop of snowy mountains. Luckily, I got to see the Pangong of old, as due to a Bollywood hit film the year before, thousands of tourists had descended on the lake, with tour operators opening hundreds of lakeside camps to accommodate them, eventually turning the lake into a dump. The Indian government finally stepped in and removed all the camps, limiting tourists to a smaller number of homestays or else just day trips in an effort to cut down on effluvia.

Southeast Asia has been no stranger to the pandemic, with Thailand forced to close Maya Bay in Koh Phi Phi, and the Philippines shutting down Boracay due to the environmental destruction created by too much tourism.

Thus, it was a welcome change in September in Phuket, when leading hotels and tourism groups signed the “Phuket Pledge” at the Phuket Hotels for Islands Sustaining Tourism Forum 2018 (PHIST), establishing a model for the future development of islands throughout Asia that embraced sustainability as a core strategy and set goals for long-term change. 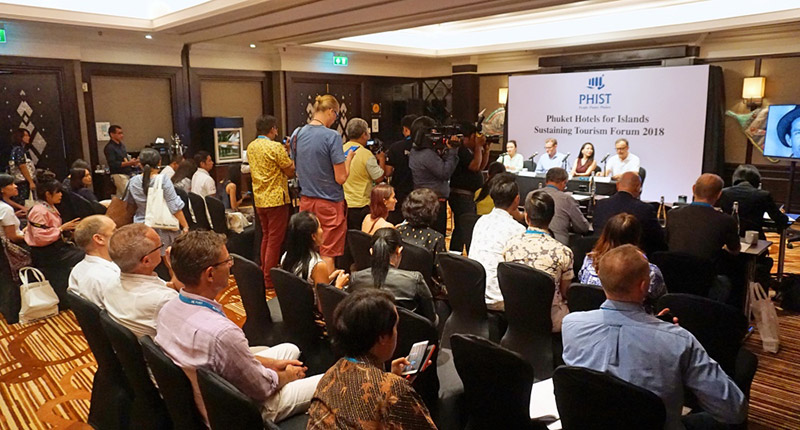 The Phuket Pledge is a commitment to reducing, reusing and recycling single use plastic in Phuket with the aim to eradicate it in all hotels and resorts. The stakeholders also vowed to undertake youth community education programs to ensure grassroots awareness of the critical problems surrounding plastic usage on the island.

This was the largest hospitality event in Asia dedicated to sustainable tourism, and was host to 550 delegates from Thailand, Vietnam, the Philippines, Indonesia, Singapore, and Hong Kong amongst others, all of whom came to debate ideas over a unifying crucial issue.

Six Senses Hotels President Bernhard Bohnenberger said, “The industry is finally waking up to this issue, but we need coordination and action to make tangible change and see results, and this is what we hope PHIST will go a long way to achieving.”

While Anthony Lark, Managing Director of Trisara Resort and President of Phuket Hotel Association added, “We have worked to build an inclusive coalition of public and private sector tourism groups who understand the critical need to act and think long term. We hope the Phuket Pledge will be a start and ultimately become a model for us and other islands regionally to come together for the sake of sustainable island tourism in Asia.”

It might be difficult for resort managers to come clean when it comes to inconveniencing guests, but as Lark says, “Hotels unchecked are huge consumers and users of single-use plastics. Every resort in Southeast Asia has a plastic problem. Until we all make a change, it’s going to get worse and worse.” About five years ago, Lark’s own resort with about 40 villas used to dump into landfill about 2,500,000 plastic water bottles annually. It has now switched to reusable glass bottles.

While a lot of conferences with initiatives end up being just hot air, PHIST has some serious commitments and plans laid out. All of PHIST’s hotels are committed to phase out, or put plans in place to stop using plastic water bottles and plastic drinking straws by 2019.

Hotel employees and local children will now take part in regular beach cleanups. Additionally, the organization has teamed up with the documentary makers of A Plastic Ocean, a film about waste in the seas, to show an edited version with Thai subtitles for future hotel staff training.

“The association is involved in good and inclusive community-based action, rather than just hotel general managers getting together for a drink,” Lark said.

It’s a common sight at Asian beach resorts to see staff raking the sand out front each morning to get rid of the debris that has washed up from the beach, which is not surprising given that between eight million and 15 million tons of plastic are dumped in the ocean every year. Yet the same plastic often ends up getting buried or burned, which really isn’t much of a solution.

Far better would be eliminating the plastic altogether, and with estimates of plastic packaging accounting for up to 40% of an establishment’s waste stream, getting rid of plastic water bottles, shampoo bottles, toothbrushes, and even plastics used to deliver room service food would be a great start.

In the end, it’s all about education. As Lark points out, “If the 20,000 staff in our hotels go home and educate mum and dad about recycling or reusing, it’s going to make a big difference.”

All in all, a pretty good idea for a New Year’s resolution and a very positive note to end the year on.