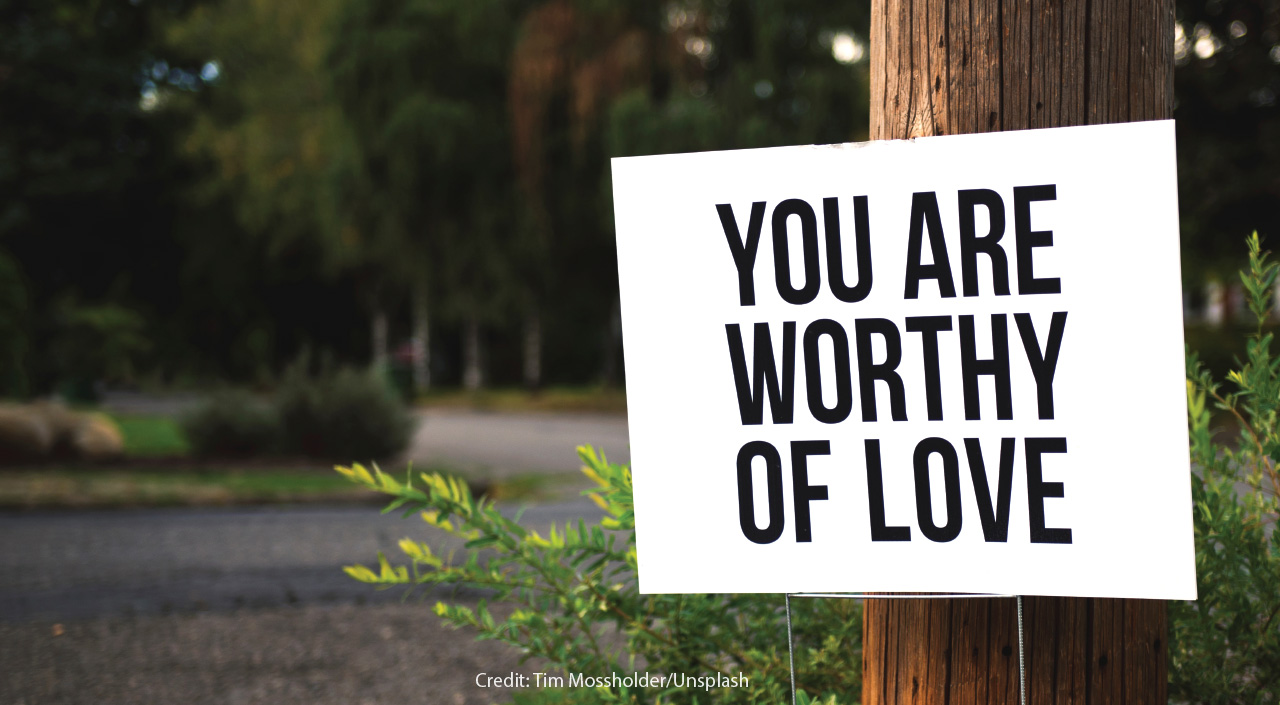 Happy February to all of you, readers. Hope you’ve had a good start of the year! This month marks the month of love, it’s when everyone feels like they have to be coupled-up and it’s probably not the best time to be single.

Although, to me, there is nothing wrong for being single when you are not ready to NOT be one. For those who are not looking for anything serious, that’s fine as well. It’s necessary to meet a lot of people and go on dates – so that you know what you want (and don’t want) in someone that you want to settle down with. However, make sure the person that you’re dating know your intention and that you both are on the same page.

What singles sometimes get mistaken is when they actually want to be in a relationship, but they tell themselves that they are OK being single because they don’t want to make any effort to do anything about it.

Then there are also singles who face many challenges in their journey of finding love and they don’t know what to do.

I remember this one client who sent me this question:
“The series of constant rejection had me ‘predictively forecast’ (for a lack of better word) subsequent attempts of courting. At times, I feel trapped between living in the present and hounded by past regrets and disappointments. What should I do?”

I sympathize with him, and I know nobody likes rejection. Ugh. When it happens often enough, you start to expect the worst and may give up entirely. Worst, you may feel insecure about yourself, and thus, would close yourself up even more because you think nobody would love you or that you’re not good enough.

I replied to him:
“I do not know what happened in the past and what might have led to the constant rejection that you have experienced, but I believe that your mindset controls your action. If you keep telling yourself thatyou would get rejected, then likely it would happen. You might even sabotage your own chances without even realizing it.”

And instead of focusing on making other people be interested in you, I’m a firm believer that people are attracted to other people who are positive and passionate.

So I encourage everyone to learn from the past (but not dwell on it), and to focus on making the present better with the lessons learned. Why not pick up a sport or a hobby that improves your life skills? Try expanding your social circles by joining a gym, a marathon group, a cooking class, and so on.

When you are happy with your life, other people will see it too, and that is attractive. Ultimately, YOU come first. If you can’t make yourself happy – you can’t make others happy.

Rejection is a part of life. Let’s not let it cripple us – instead, use it as something to propel us to be better, because at least that’s something you can control.

You can also try seeking professional advice from a date coach to help you get over your past, or create a plan that you can stick to, to be the best version of yourself while actively meeting new people to increase your chances of finding the Right One. 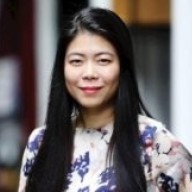 Nikki Assavathorn is the founder of MeetNLunch, one of the biggest and most trusted dating companies in Thailand.