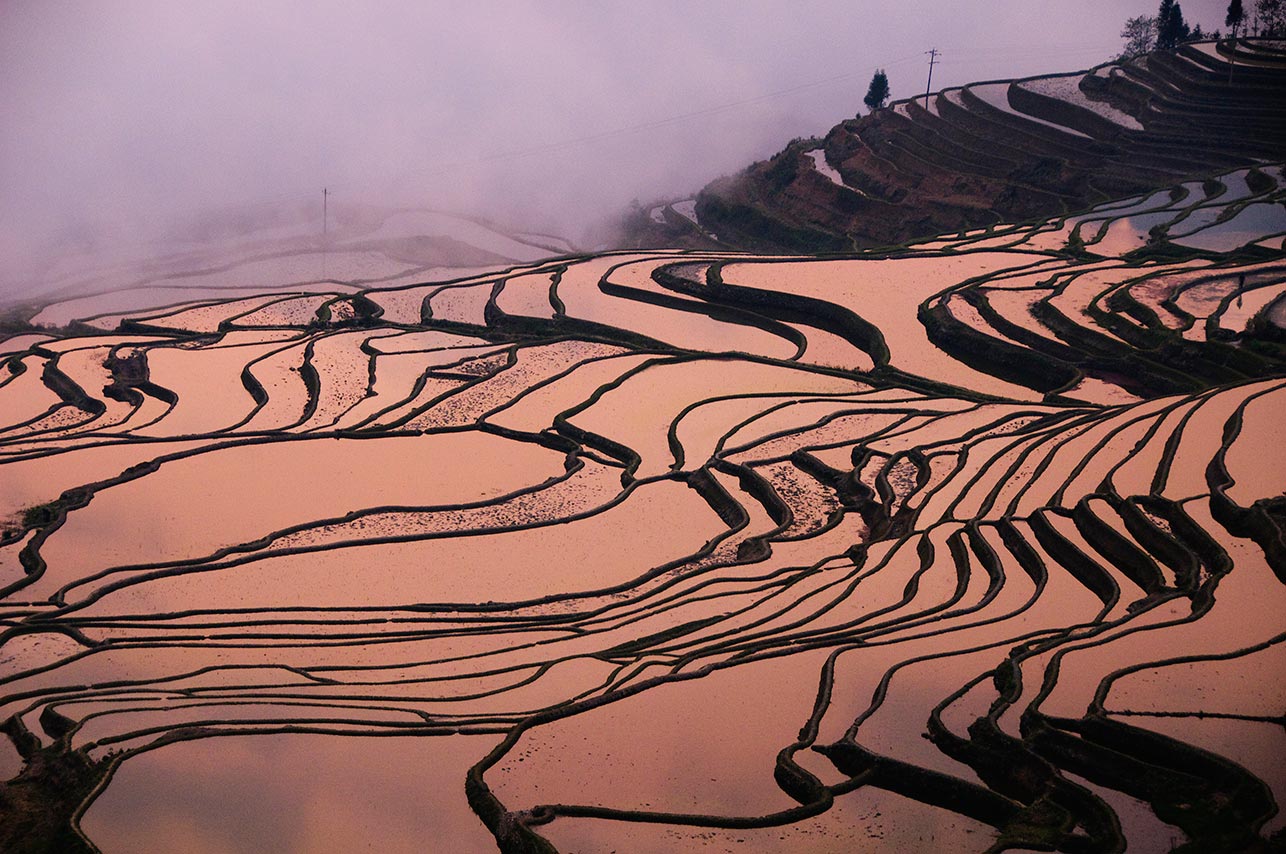 Songkran is a mighty fine holiday the first few go-rounds. I mean how defining of a country to throw a giant national water fight as a way to welcome in the sizzling hot summer. I know that isn’t the real meaning (which is Buddhist in origin) of the big wet, but nevertheless, it really is a swell time for those who’ve never experienced it.

Yet too many Songkrans down the road, it gets kind of old. You can’t run any errands without getting soaked, recent years have seen upgrades to stronger guns, ice water, and other ways of drenching folks that are just downright unpleasant, not to mention that it is hotter than hell out there, making it often preferable to lie indoors under the air-con than heading into the steam to get a bucket of water poured on one’s head.

You can’t really escape Songkran by heading over the border either, as Laos, Myanmar, and Cambodia also revel in their own New Years the same way, but just a bit further north, the southwestern Chinese province of Yunnan is a kaleidoscope of diverse landscapes, colorful ethnic groups, and some real hidden gems in Southeast Asian travel. 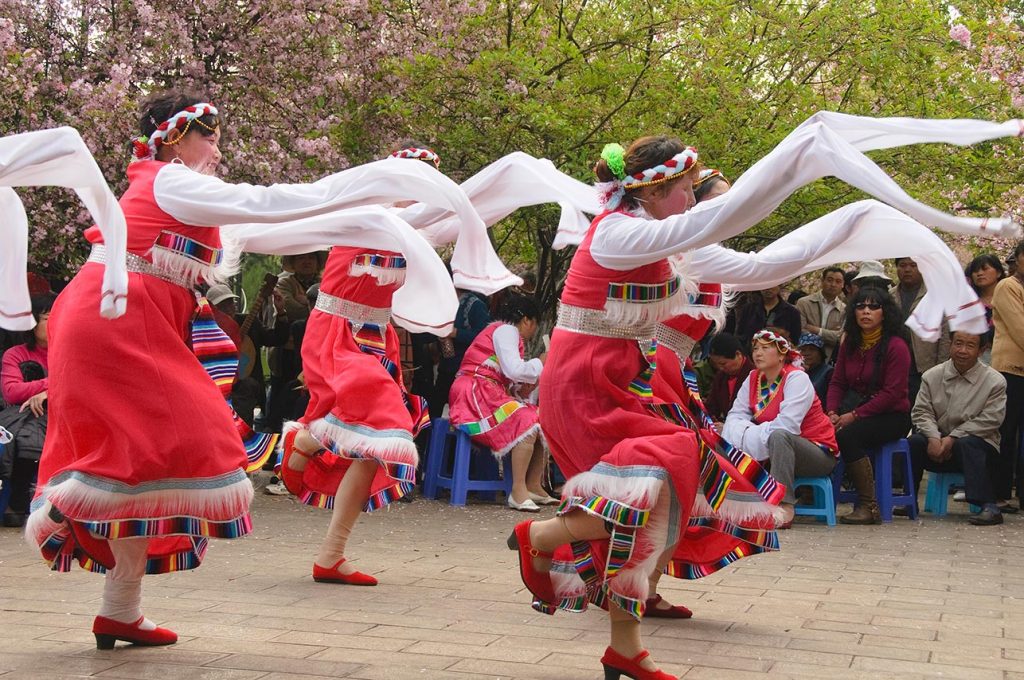 The topography of Yunnan ranges from 7,000-plus-meter peaks marking the eastern end of the Tibetan ranges to steaming tropical jungles in southern Xipsongbanna, home to the Dai minority, who, for those who need their water, actually celebrate Songkran just like here with one giant water festival. However, highest on most travellers’ bucket lists are visits to 1) historic Lijiang, home to the ancient matriarchal Naxi culture, 2) trekking forays to Tiger Leaping Gorge, where a tributary of the Yangtze River gets funnelled into one narrow canyon amidst stupendous scenery, 3) the aptly-named Shangri-La, also known as ‘Little Tibet’, 4) Kunming, Yunnan’s capital and the city of eternal spring, and 5) the rice terraces of Yuanyang.

Lijiang, at the foot of the Jade Dragon Snow Mountains, is famed for its residents, the Naxi, a tribe that descended from Tibet and are one of the few matriarchal societies in the world, with women making most of the decisions, inheriting property, and playing the dominant part in commercial and community life. The city is also noted for its quaint old wood buildings with heavy slate roofs and hundreds of cobblestone arch bridges that have survived massive earthquakes, and the town is now a UNESCO World Heritage site. While many of the Naxi residents have sold their properties to Han Chinese, with the town turned into a bit of Chinese Disneyland for tourists, one can still find some tranquil and atmospheric spots, especially outside of the main holiday periods. 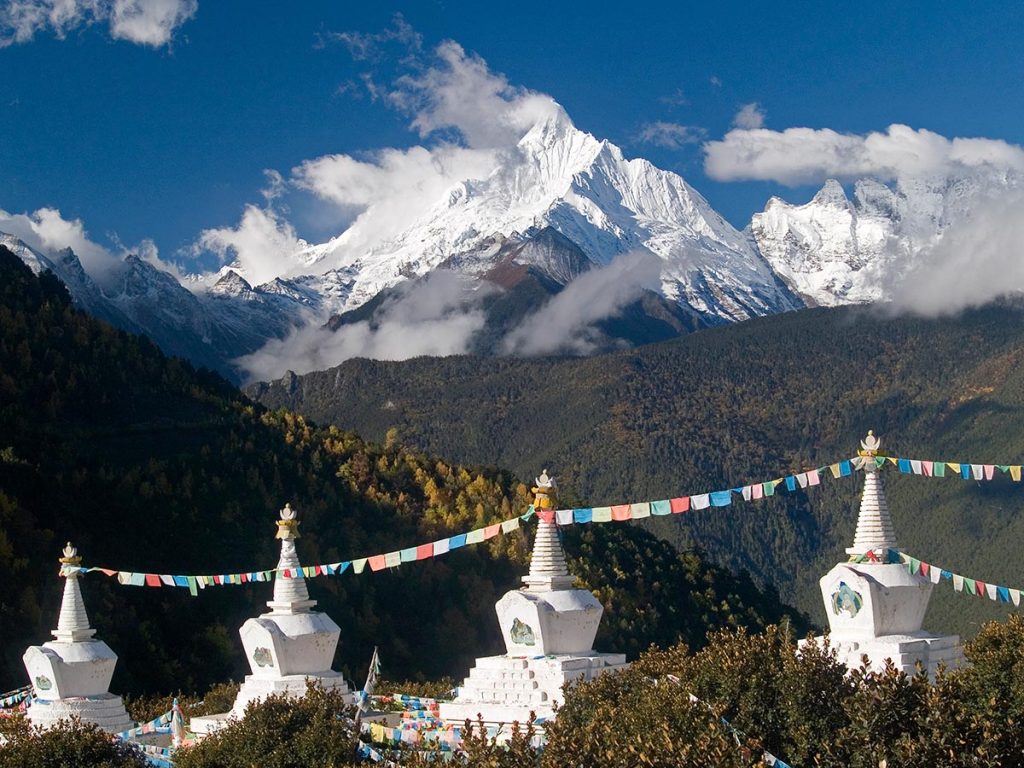 If you go to Lijiang, you most definitely should visit Tiger Leaping Gorge, about two hours away, where an upper tributary of the Yangtze River snuggles into one of the world’s most spectacular canyons, with almost 4,000 meters of vertical between the river and the mountains that rise up above it. It takes two days to walk the high trail above the river, with plenty of guesthouses to stay in and fabulous views all the way, and there is also a motor-able lower road to take in some of the gorge for those who don’t want the exercise. 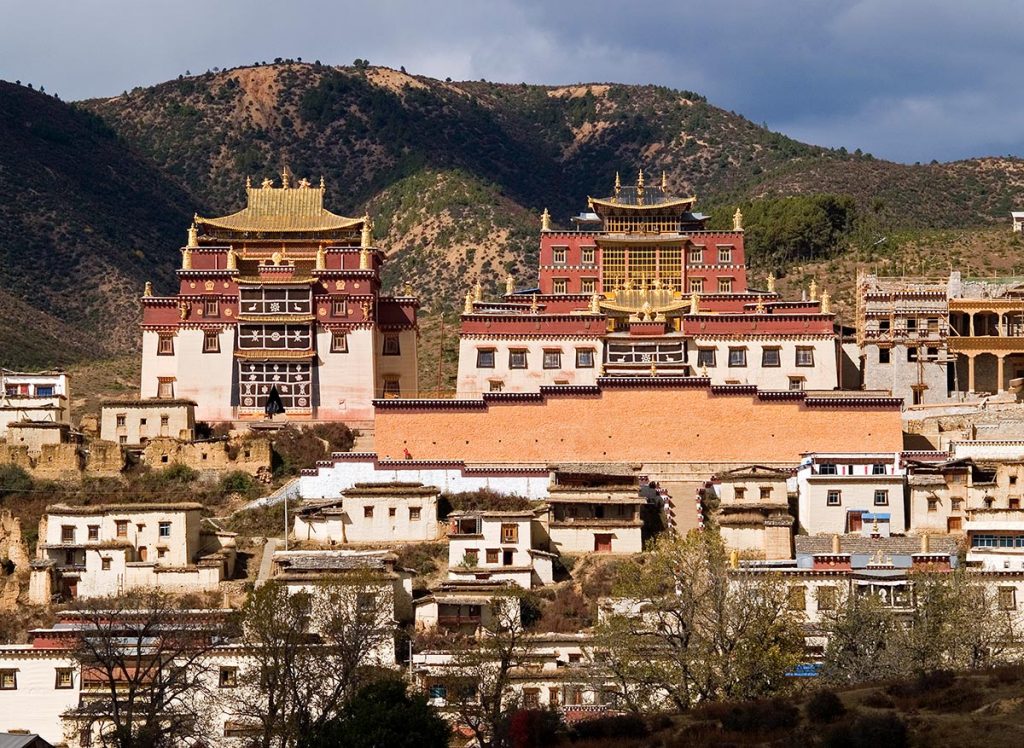 For the ultimate in mountain scenery, head north to Shangri-La. Yes, that’s actually its name, although the town was formerly called Zhongdian. The Chinese decided to cash in on its tourist potential and claim that it was the real setting for James Hilton’s fictitious Asian paradise in the novel Lost Horizon. Tibetans, who make up more than 50% of the inhabitants here, call the town Gyelthang, and it’s a great spot to experience Tibetan culture without needing the paperwork and expenses of going to Tibet. The big draws here are the massive Songzanlin Tibetan Monastery, wandering the narrow lanes of the old town, and planning treks to the holy Tibetan Kawa Karpo mountain range that lies a few hours away. Bring your woolies if you come here, as Shangri-La lies at 3,200 meters and is brutally cold in winter.

Much warmer in climate, the magical Yuanyang sits above the Red River Valley, closer to Sapa in Vietnam than to Kunming. This is the site of probably the mother of all rice terraces in the world. If you think Bali or Banaue are great, you ain’t seen nothing yet. The ethnic Hani and Yi people who inhabit this region have made the most out of an extremely inhospitable mountain environment, using 2,000-year-old techniques to grow and irrigate hanging terraced rice fields. The dramatic tiered rice terraces are especially beautiful in the winter months, when the paddies get flooded and reflect the clouds and sunrise/sunset colors, but have charms throughout the year, turning golden in the fall, and an added bonus are the many festivals held here, with the Hani and Yi outfitted in their traditional dress. 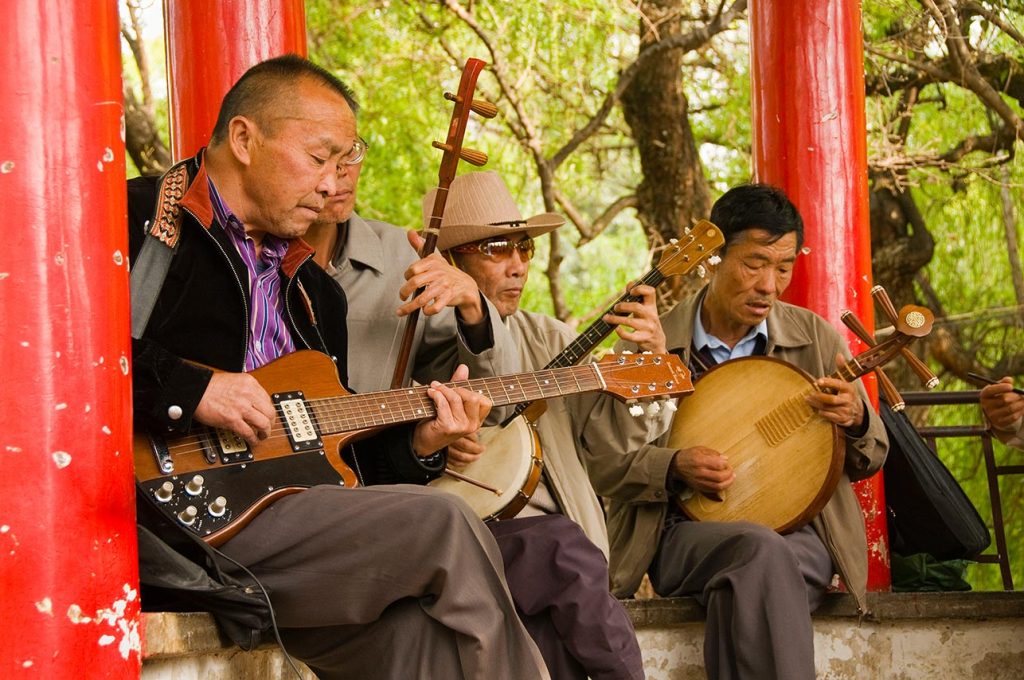 While Kunming may not have the stunning scenery as the aforementioned spots, it is one of Asia’s most pleasant cities. Sitting at an altitude of 1,900 meters, yet far enough south, it is known as “The City of Eternal Spring,” due to year-round temperatures that are not extreme at either end, plus an endless array of blooming flowers. The city has many ancient temples, an exotic flower and bird market, and some truly wonderful city parks, where traditional musicians perform, tai chi gets practiced, and families come to picnic and enjoy the lakeside restaurants and market vendors that can be found. Direct flights to Kunming from Bangkok are available these days, with Air Asia and China Eastern Airlines offering the best deals.

For easy access, great value for the money, and some of Southeast Asia’s least-visited tourist hotspots, Yunnan is highly recommendable. And, hey, you get to be dry and cool for at least a few days as well!