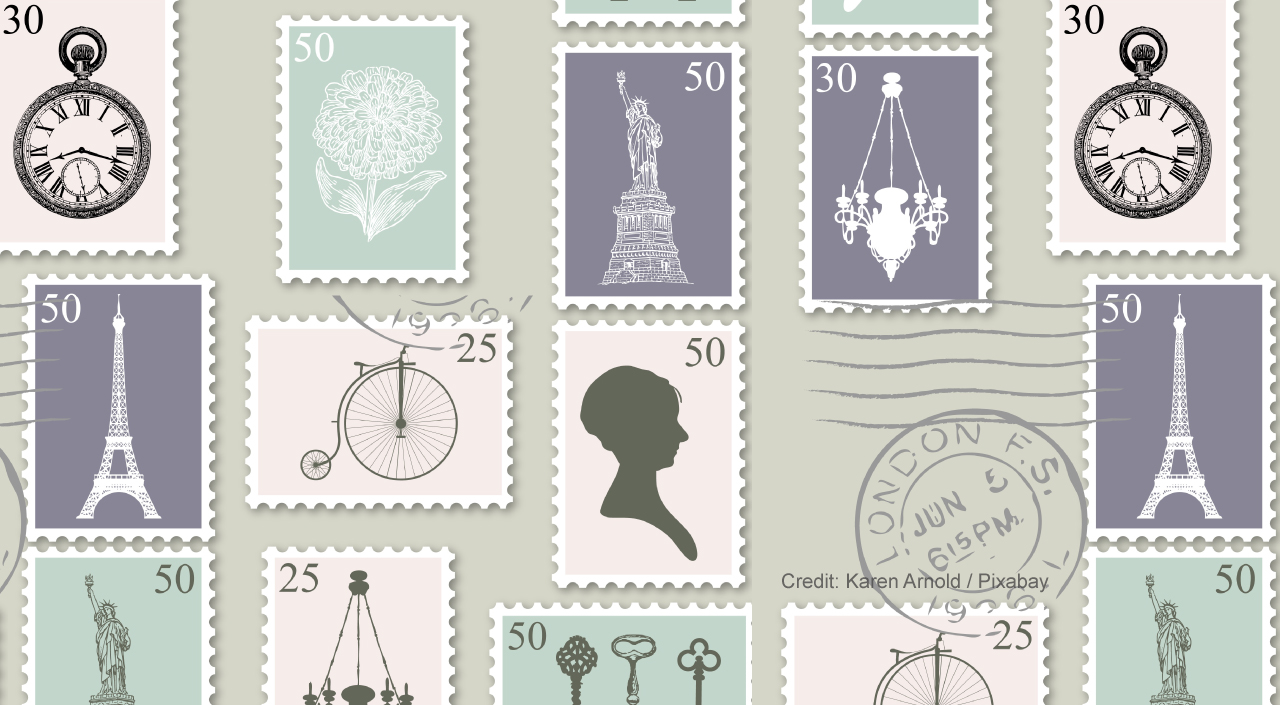 During the 1990s I spent seven years riding a push bicycle some 45,000 plus kilometers around the world. Needless to say, it was a journey that brought me an abundance of adventure as well as radically changing my life. Back then there was no internet (public computers and email appeared about halfway through the journey, and Ask Jeeves was about as close to Google as you could get), nobody had a cell phone, and the world of security checks, visa limits, and even worldwide ATM machines were still a few years ahead.

Recently, an acquaintance on his own worldwide bicycle journey stopped in to share a few beers, and he told me that he was amazed by my endeavors, saying, “It must have been so hard back then, no Google Maps, no internet, it must have been so challenging to travel then, it is so easy now.” I was struck by this, as I certainly didn’t think it was the case, and it made me think that not all of our technological “progress” is as cracked up as it’s meant to be.

Author, intellectual, and philosopher Marshall McLuhan famously stated “The medium is the message,” believing that new technologies effect cognition, habits, and social interaction, and this is incredibly true when looking at travel past and present. These days, where we stay when we travel is in many cases the most important part of the trip. We scour Trip Advisor reviews, check ratings on Agoda, book well in advance, and even form entire trips around our lodgings, not to mention that many countries visa requirements these days require hotel confirmation slips or even entire trip bookings.

I contrast this with my own travels several decades ago, when, other than places to stay listed in tourist towns in Lonely Planet guidebooks, you were pretty much on your own in all the in-between spots. Where we slept at the time was really not very high on the priority list, other than making sure it was relatively clean and well affordable. We’d ride down the street, look for a hotel sign, then go in and check out a room. The energy expenditure on this was close to zero, and perhaps more importantly, it was a completely different approach to travel. Millennials might argue that today’s approach gives one far more control over one’s journey, but I would argue that it almost completely destroys any sort of spontaneity.

Communication also took a far different form 25-30 years ago. As there was no email, correspondence was all by mail. You went to cafes and spent half the day writing postcards and letters, hoping they’d reach your friends and loved ones after sending them off. I can remember being thoroughly amazed after reaching Lhasa, Tibet, one of the most difficult-to-reach places in the world at the time, and going into the post office and receiving a batch of letters from around the globe all sent via Poste Restante and somehow making it all the way into the 3,500 meter rarified air of Tibet.

If you wanted faster communication, you needed to go to the telephone office, join the queue, get your call approved, and then an operator would patch you through overseas, directing you to a small booth with a minimal bit of privacy if you were lucky, where you hoped for a decent connection.

Navigation certainly was different in the past, although based on the same techniques still used today, just requiring a bit more user skill. On my journey, we carried compasses and paper maps, and usually ended up asking locals for advice. We certainly couldn’t whip out phones and plug our destination into a Google Map, yet at the same time, I don’t get invited for as many cups of teas nor into someone’s home these days, precisely because I have no need to ask how to get somewhere, as my phone can do it all for me.

I presume it is all relative though for every generation and their travel tools. While on my journey, I read a book written about Thomas Stevens, an American who rode a penny-farthing around the world from 1884-1886, the first noted round-the-world journey by bicycle. Penny-farthings, if you don’t know them (those bikes with the giant front wheel and small back wheel) obviously fell out of fashion due to their construction. The rider sat way up high on the bicycle, which was extremely uncomfortable, and the numerous falls that resulted from the horrid roads at the time made for some long and painful days. While my partner and I carried sleeping bags, a stove, cold weather gear, a tent, and tons of spare bicycle parts, Stevens carried only a rain jacket (which also served as bedding and a tent), map, and a pistol. His tribulations and adventures made our journey seem like a luxury cruise, and while surely far harder, his was undoubtedly far more interesting.

Yes, today’s gadgets have made our world far more accessible. We can translate languages, get instant map directions, and in the case of cyclists, even connect with other bike-lovers for free stays in their homes (the warmshowers.org site does just this for touring cyclists). But do remember, merely interacting with your phone, laptop, or other device usually means a lot less minutes spent actually having an experience. I’m no Luddite though, I’m off to share this, in hopes that it will go viral and reach as large an audience as possible!