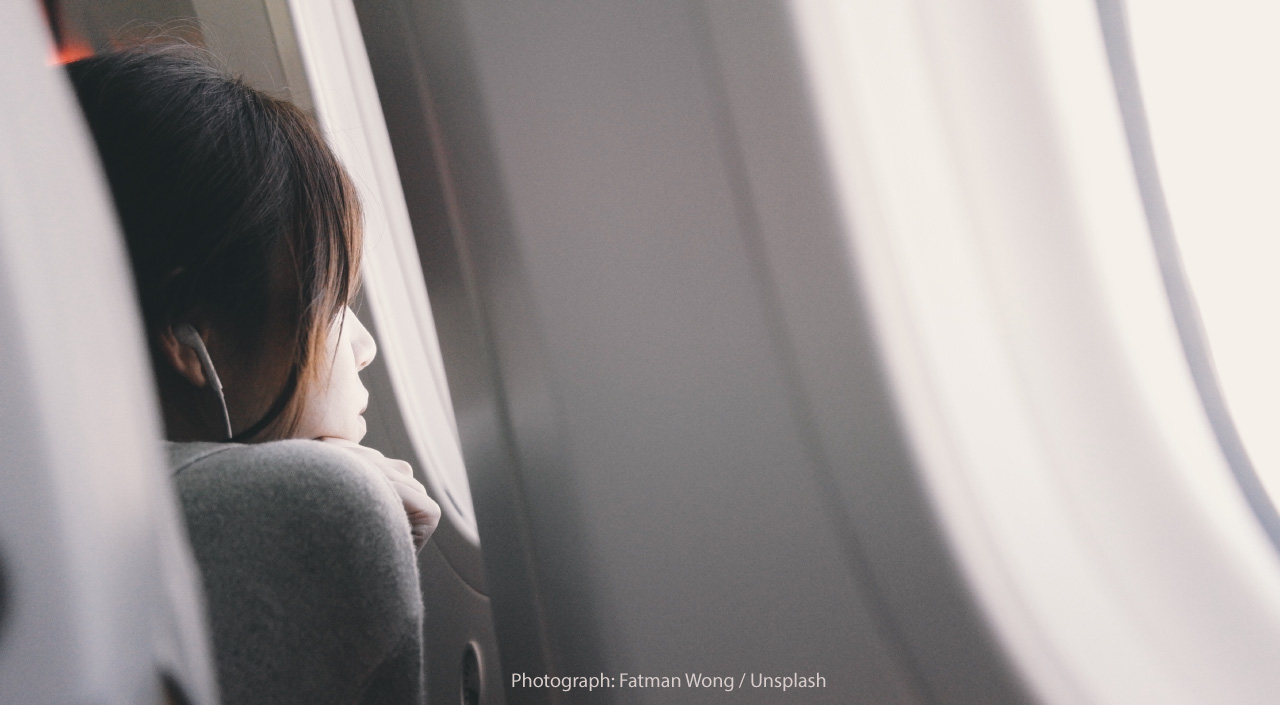 Third Culture Kids: Neither Here Nor There

Globalization and increasing trade linkages between countries mean that expatriate populations worldwide are increasingly on the move. Families find themselves moving half way across the globe to new environments and new cultures. As a result, more and more children grow up attending international schools, surrounded by friends originating from various corners of the planet.

These international school students experience a constant rotation of friends. The group of friends they graduate high school with would not be the same group of friends they began first grade with. Each summer, a few would have moved away and by fall, a few new faces would appear in class. Farewells and welcomes become the norm. These children are called, “Third Culture Kids” or TCKs, as coined by researchers John and Ruth Useem, or also called “Global Nomads” by the late Norma McCaig, founder of Global Nomads International and an expert in the TCK movements.

Whatever name you should choose to call these children, those who grew up outside their home countries are hybrids and have characters defined by a mix of many cultures. The children are privileged to have such exposures, yet despite all its charms there is another side of the story: they can sometimes feel like they’re neither here nor there. In discussions with those who have been raised as “children of the world”, they too face a similar phenomenon. They can live everywhere and anywhere, and yet belong to nowhere. The experience can be frustrating at times, but once they understand the challenges and learn to live with it, it is indeed quite remarkable.

Having lived their formative years in another country outside of their “home” countries,  thoughts, ideas, and perspectives on life take on a vastly different form. Manners of expressions and even one’s sense of humor are ingrained by the environment in which they were raised. Jokes and what is considered “funny” are not always the same. Food preferences differ; interests and conversation topics conquer different ends of the spectrum as do the manner and even the pace of their walks. After all this, it’s therefore not surprising that when they’re back in “home” countries, many Third Culture Kids discover that they can never really be as “native” as the natives even though they bear the same nationality on the passport and look local.

They learn how to respond to the curious question of “Where do you consider to be your home?” It’s a question Third Culture Kids often get asked. Over time, most of them learn that the best answer is”home is wherever my family is.” Home is defined by the people we love and the people we care about. Wherever they are, is where they call “home.” It is truly the most curious question for Third Culture Kids as they can live anywhere. Families and friends can always be contacted and new friends can be made. The world is borderless.

They tend to befriend those who are similarly “Global Nomads” and”Third Culture Kids.” A conversation would be held switching in and out between languages and spoken in an accent that’s hard to define, what many people call, “international” accent. Comprehensible yet impossible to pinpoint the country of origin. Their friends are scattered across the world. They may have a small circle of friends in the same country, but they have a larger group spread out across several continents. Nowadays, technology facilitates their means of communications.

As a Third Culture Kid or as a Global Nomad myself with similarly TCK friends, I learn to make the best of wherever I happen to be living in. I search for the pros in every country and I understand the cons. The greatest joy is knowing that the world is our home. We have open perspectives and respect the different cultures. We also rejoice in the diversity that comes from interacting with various cultures.

If you are a Third Culture Kid or a Global Nomad, do you agree? What are some challenges you face?