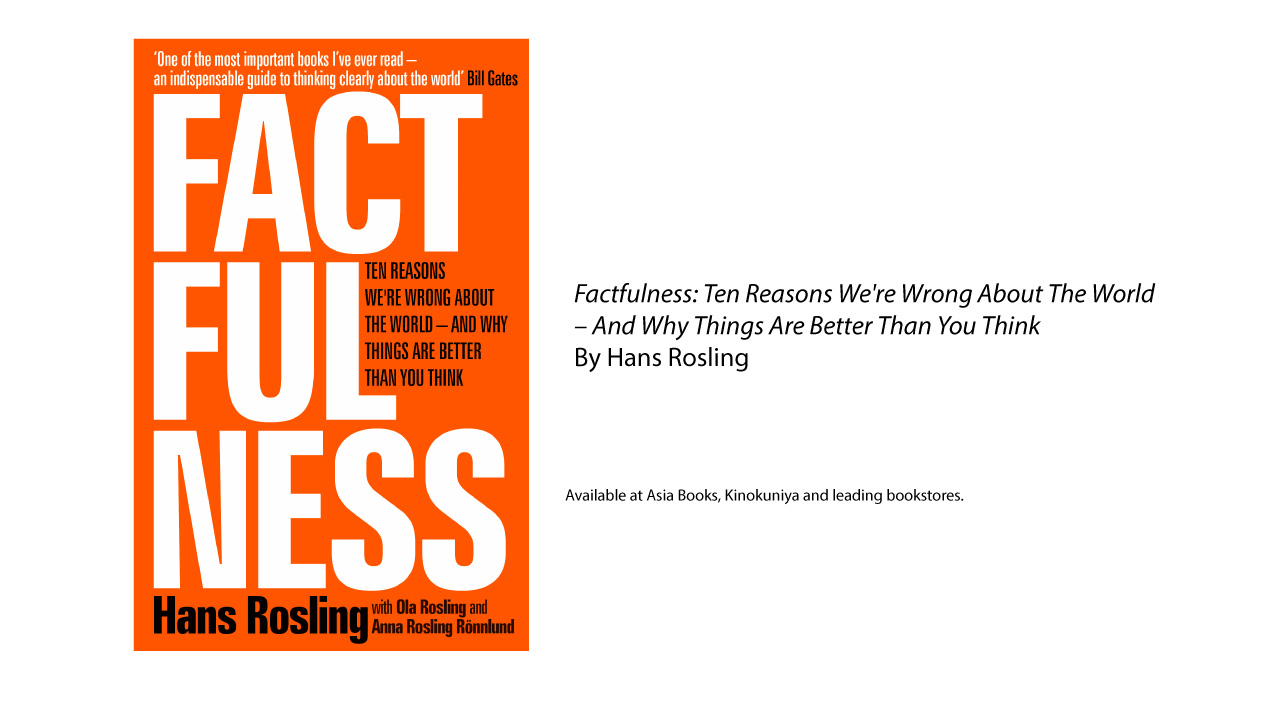 The World As It Is: Factfulness

Earlier this year you may probably have come across the news about how Bill Gates was giving away free copies of the book Factfulness: Ten Reasons We’re Wrong About the World – And Why Things are Better Than You Think by Hans Rosling to all college graduates because he believed they should continue to keep learning after leaving school.

It sparked my interest and after watching Hans Rosling’s TED Talks and reading reviews, I had to get myself a copy. I also had to make sure I got a printed copy versus buying it on my Kindle as there are colored graphs on the inside cover. I’m glad I did for it is unlike any other books I’ve read and definitely worth the read.

Hans Rosling was a medical doctor, professor of international health and a renowned public educator who spent a large part of his life working to fight ignorance and encourage a fact-based worldview. The book was his final gift to us summing up his life’s work and ideas. His children Ola and Anna finished the book after he died of pancreatic cancer.

The book’s main goal is offer readers with a framework of how to think about the world. He talks about 10 instincts that distort our perspectives on the world from the “Gap” instinct to the “Urgency” instinct. For example, I constantly use the terms “developed” and “developing” to describe the country’s development progress, but according to Rosling we should no longer use these terms and instead see where each country is according to income groups.

Rosling breaks countries down into four income groups and each level is characterized by different standards of living. Each level is represented by a photograph and a clear description of the differences. This is important because if we did not break the world into four levels, we would succumb to the “Gap” instinct and imagine a sharp division between countries where in fact there were none.

This, acccording to Rosling, is because humans are prone to binary thinking and dividing things into just two distinct groups. Doing so is dangerous because we would then have an overly dramatic world view where we believe things are worse than they really are. We fail to see the progress we’ve made and see only the negative side.

The book is an eye-opener and has indeed changed my perspective on how to view or put data and facts into perspective. I am guilty of succumbing to many of the instincts he mentions. As humans we have instincts that may lead us astray and cause us to have misconceptions.

I especially love how the book is such an easy read with examples that are relatable and easy to understand. The examples were based on his own life experiences. It is simply written yet chock-full of ideas and food for thought.

The book is best devoured slowly, over a cup of tea and with time for reflection in between each chapter. While reading, take  a look at the colored graphs inside the covers and be intrigued with the information provided. This book is definitely worth your time, for you will find that your way of thinking will never be the same again. 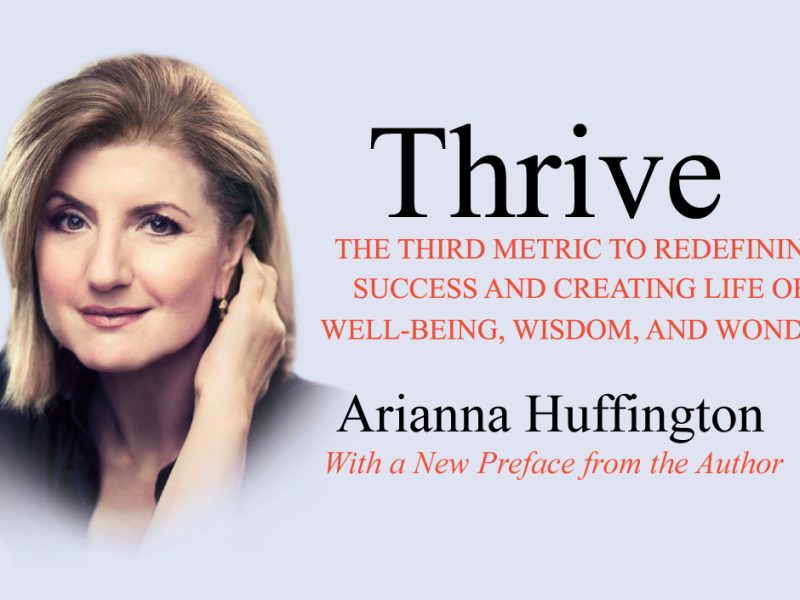 Of Print Books and
E-Books