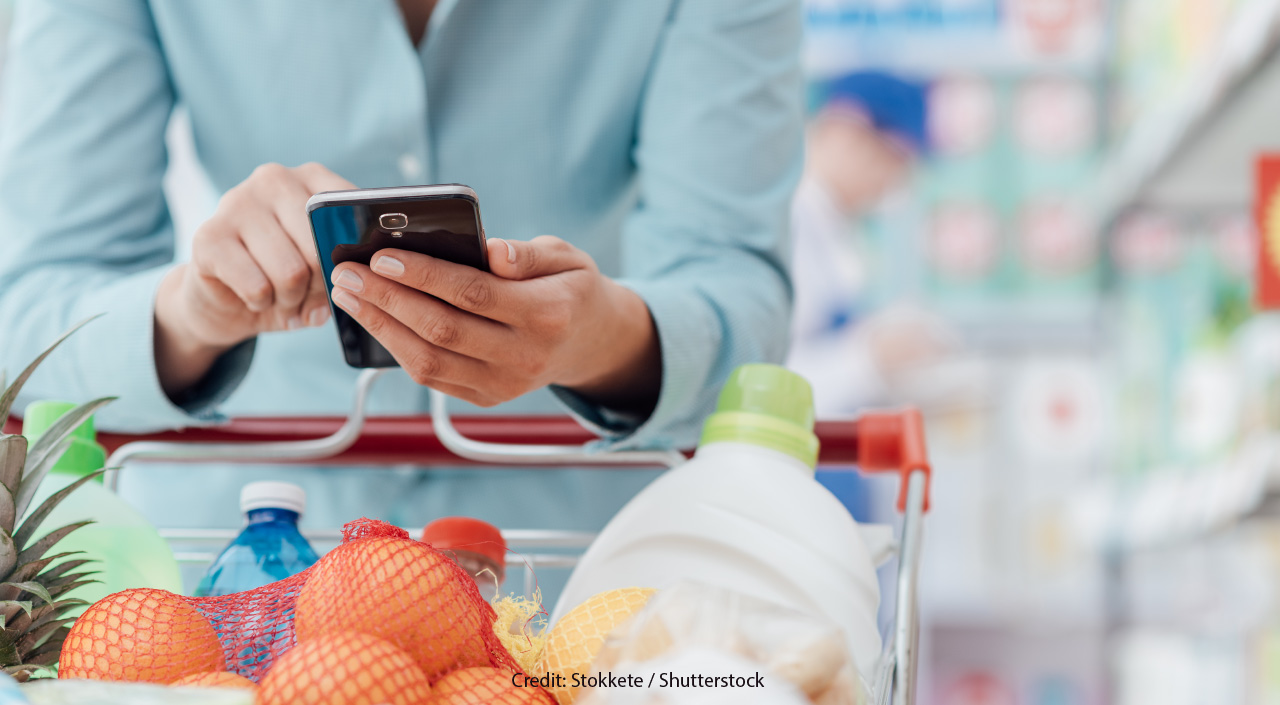 The Other Side of Data-Driven Store

If you’ve been following the  online trend, you may have read about Amazon’s newest 4-star concept store which recently opened in New York. This physical store stocks only items that customers have rated on average four stars or above on its online store. The entire store is designed around reviews and sales data it has gathered from the millions of daily transactions on its online store.

Amazon’s store takes the data-driven store to a whole new level. Using data to drive sales and better service the customers is not a new phenomenon and has been behind marketing campaigns for decades. Loyalty cards and membership schemes have long been designed to gather more customer information. The difference with Amazon’s 4-star store though is that it has the potential to change human behavior like never before.

At these stores, from the items stocked in-store to the placement of goods, Amazon knows which goods are now trending and what are top-rated. Data also shows that online sales have risen in areas where Amazon has a physical store due to brand awareness and recognition. This means that there will likely be many more stores opening up.

To more accurately meet customer demands at certain locations and customize service in the future, it is not too hard to imagine each Amazon store stocking different goods. Store stock and design would then depend upon the set of customer data from those who live or frequent a certain area.

Though data is more precious than gold to marketers and retailers, there is another side to the story. As with social media, there is a risk of algorithms being too narrow and exposing us to only one side of the story. If we follow and read only certain types of news, algorithms would see our behavior and adapt our news feed accordingly, thereby exposing us to only articles and information that we agree with. In recent years this has influenced politics worldwide and data-driven stores has a somewhat similar resemblance to social media.

Although stores may not influence politics per se but would it mean that if you lived in a certain neighborhood, would you only be able to buy certain goods at your local physical store? For example, if you wanted to buy a certain product at the grocery store and the average population who lived in the area did not buy it, would it mean that you have to revert to the online store or go elsewhere?

This may also mean that the previous branding model of supermarkets would have to change as currently supermarkets differentiate according to the types of products they stock in store and the customer segment they hope to serve. Supermarkets that are not as data-driven may thus lose out and consumers would find themselves with less choice in products offered at the local store. Those who differ may have to move neighborhoods.

Amazon’s 4-star concept store takes the data-driven retail store to a whole new level and though exciting, it is also scary. There is much we will have to learn, especially on the impacts of data-driven stores and the exposure that may drive changes in human behavior, demographic trends, and even urbanization flows. There are always two sides to a story, and so we’ll have to wait and see the other side of this data-driven trend.