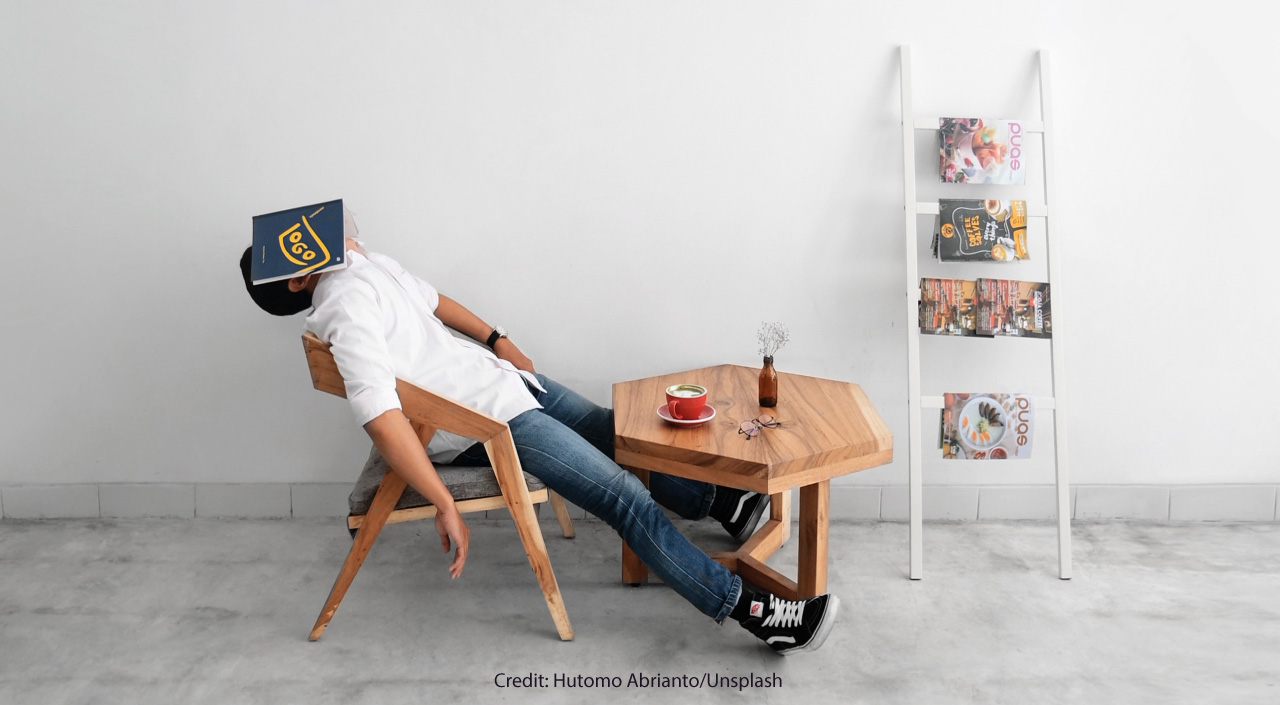 The Matter About Time

On a recent trip to Spain, where the concept of “time” is unlike anywhere else I’ve been, I became fascinated by its work schedule and effects on life. Halfway through the day around 2 pm to 5 pm, businesses in Spain close down for a 3-hour lunch break and resume back around 5 pm and stay open until 8-9 pm. Dinner starts at around 9 pm and can last up until the early hours of the morning. Young children leave school at 5 pm when in other western countries, they’d already be home.

It’s a unique schedule that in recent years has raised discussions concerning its effects on businesses and performance. It’s no surprise that the government has set up a committee to study these issues following the EU’s move on September 2018 to repeal the Summer Time Directive and end EU-wide harmonization of Daylight Saving Time (DST). Both Spain’s concept of time and the EU’s DST have fascinating historical origins which may not be quite relevant to today’s world.

Intrigued by Spain’s strange hours, which were completely out of sync with my own circadian rhythm, I discovered that Spain’s hours have its origins after the Spanish Civil War (during 1936 – 1939) when, under General Francisco Franco’s dictatorship, families had to work two jobs to sustain their livelihoods. An agricultural economy, the hottest time of day was used to recharge in between jobs and offered much needed rest. This practice of having a midday break continues until this day even in non-agricultural sectors and despite most no longer needing to have multiple jobs.

The long midday break means that employees work until 8 or 9 pm and stay up later than most countries. As a result, studies show that on average Spaniards sleep less than other nations. Spain is also one hour ahead of its “natural” time zone as Franco decided to align Spain with Germany and other European countries during the Second World War despite the country being in the same longitude with the Greenwich Mean Time (GMT).

Like the Spanish siesta (meaning “nap” in Spanish), the concept of DST is a legacy that though first conceived in the early 1900s, it would not be introduced until the First and Second World Wars to conserve energy. Discontinued after the war, it was revived during the 1970s oil crisis and has remained ever since.

A recent continent-wide survey commissioned by the EU showed that 84 percent of Europeans (4.6 million respondents) now wanted to abandon the idea. The consultation paper also cited that despite the positive effects of more evening outdoor activities on health, “there are chronobiologic research findings that suggest that the effect (of DST) on the human biorhythm may be more severe than previously thought.” Studies show that energy saving was minimal and other effects inconclusive. Ending EU-wide harmonization of DST means that member states would be able to determine their own time zone.

Spain would have to soon make a decision on what “time” it would like to be in. It must also answer questions such as whether it should revert to its “natural” time zone thus adopting GMT and would it use the opportunity to also change its legacy work schedule to promote efficiency and productivity?

Changing to GMT would give Spain more equal hours of sunshine and darkness, but Spain’s work schedule has become so intrinsically linked to its culture that I find it hard to imagine any change.

After almost 80 years, the Spanish siesta and the strange hours have become an integral part of Spanish life. Interwoven into its culture, “time” in Spain is truly unlike anywhere else in the world.