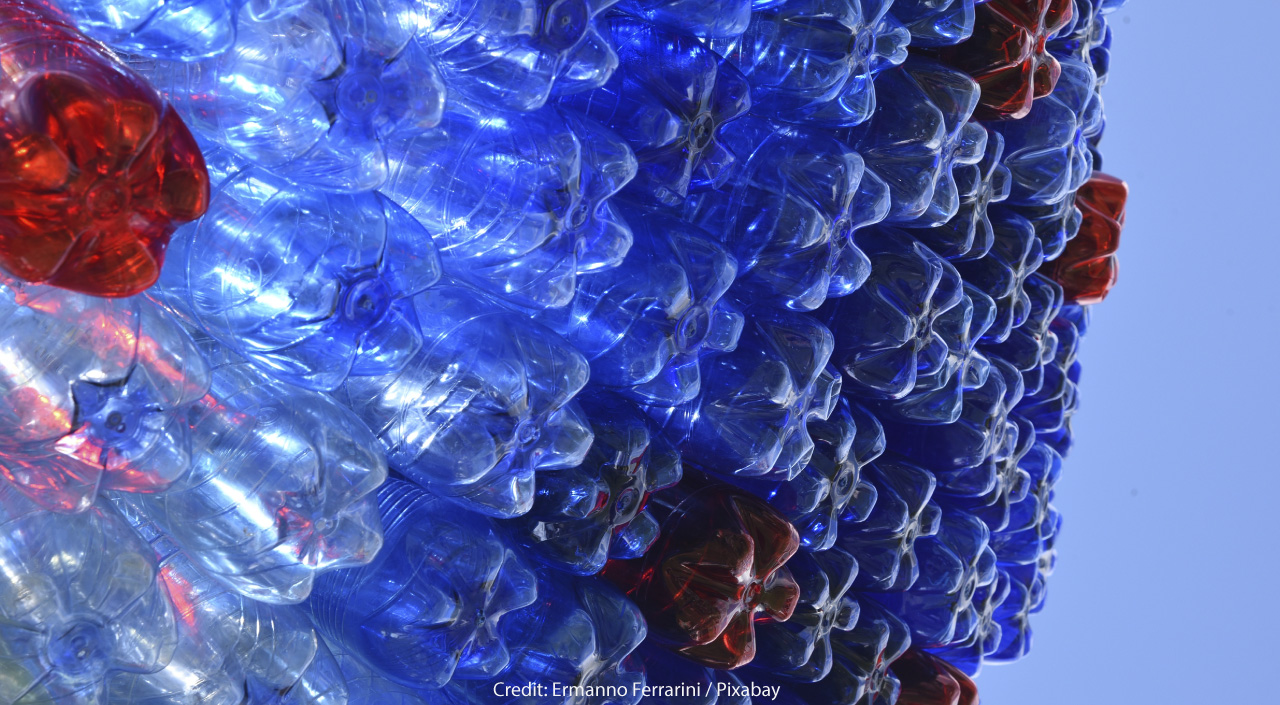 Say “No” to Plastic

In life, sometimes it takes just one second of realization to set you on a new track and discover new passions. The other day my brother said I’ve always been the “environmentalist” of the family for I have a hidden passion against anything that harms the environment and wildlife.

I owe my love for the environment to my younger years growing up in Belgium where since a young age we were taken camping in the forest to learn about the wildlife and fauna. Lunch times were spent digging ponds and playing outdoors with frogs and buttercups. We were a part of the environment and the environment was a part of us.

Somewhere along the path to adulthood, moving schools, moving countries, and inundated with the responsibilities of a full time job, the young environmentalist in me mostly remained in hiding and peeked out only every now and then. Once in a while, when the environmentalist in me popped up, I would refuse plastic bags, but most times it was easier and more convenient to accept them and move on with life.

Plastic bags oozed out of kitchen drawers and tissue boxes before being thrown out. Spurred by my short stay in Switzerland last year where plastic bags were charged, I am now in the habit of carrying a small foldable shopping bag around with me. I’ve also been reading up about plastic pollution and the facts are dismal. 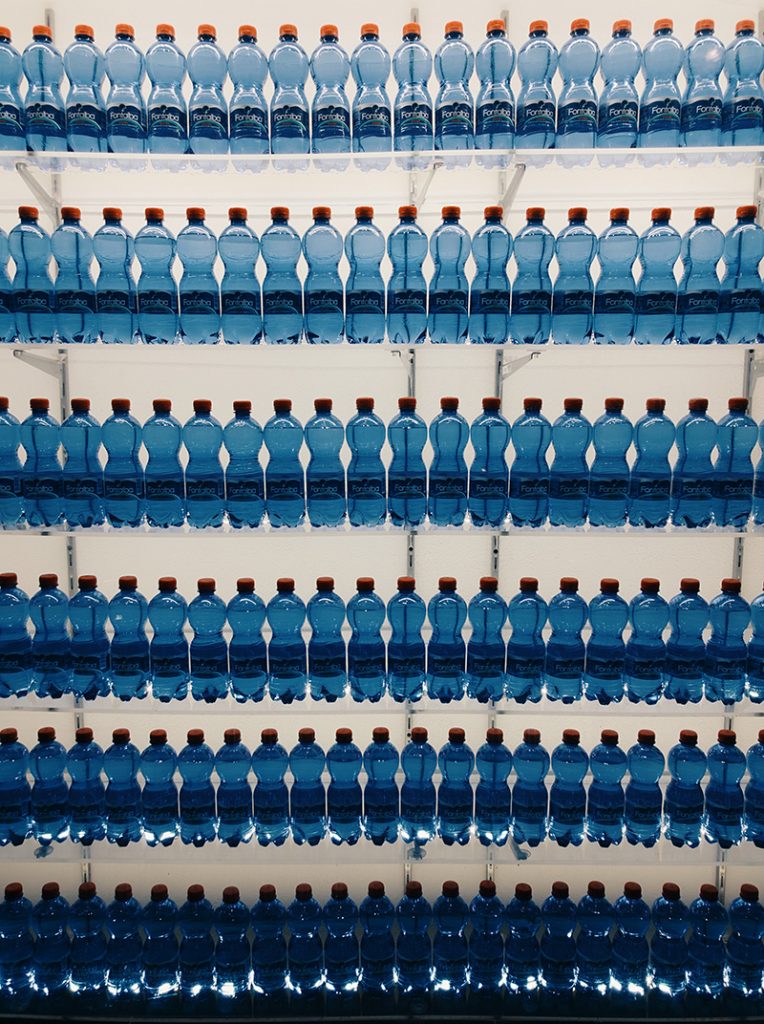 China, Indonesia, the Philippines, Thailand and Vietnam are dumping more plastic into oceans than the rest of the world combined. According to a 2017 report by Ocean Conservancy, plastic is one of the greatest environmental challenges facing the world for it is not only killing marine life and birds, but also ending up in the food we eat. Research shows that microscopic beads of plastic have been found in fish.

Plastic bags in flooded landfills find their way into rivers and eventually into the ocean. It is estimated that 1.15-2.41 metric tons of plastic enter the ocean each year and as a result, Earth now has five islands of floating garbage. The largest is the Great Pacific Garbage Patch which is roughly three times the size of France.

More importantly, plastic also fuels global warming as fossil fuels have to be burnt to produce plastic. Research shows that eight percent of the world’s oil production is used in the production of plastic. Most of this is one-time use which means we throw away most of the plastic we produce which results in large cleanup costs. These are expenses that could have been better allocated elsewhere to relieve poverty, improve education and enhance healthcare worldwide.

Fortunately, we are moving in the right path and there is still hope. The Thai government has stepped up their efforts against plastic pollution declaring waste management one of country’s top national agenda. In 2016, Thailand had 27 million tons of garbage of which 3.2 million tons were plastic. Only 0.5 million tons of those plastic wastes were reused or recycled.

Despite all the efforts, earlier this year a dead whale was found in Thailand with 80 plastic bags in its belly. In order for change to happen, it’s important that we all do our part and help the environment. Individuals all working together can have a powerful impact. This does not mean we need to make life changing actions and become hard core environmentalists. What worked for me was bringing a small foldable shopping bag in my purse. With a bag that I could easily pop out and use, it really made saying “no” to plastic much easier.