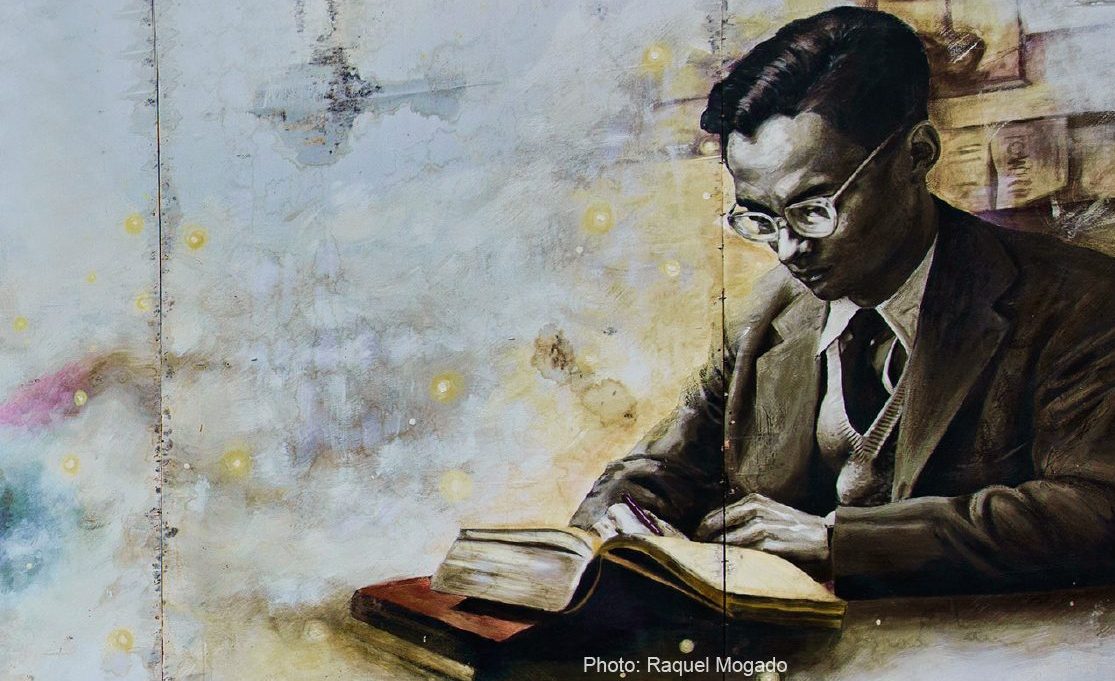 Once in a Lifetime as a Civil Servant

Growing up in Thailand, I had always wanted to be a civil servant. At 24 and beyond my expectations, I landed a plum job as a civil servant at the Office of His Majesty’s Principal Private Secretary located in the Grand Palace compound in Bangkok. This was one of the main royal organizations that served His Majesty the late King Bhumibol Adulyadej by completing different secretarial work for his royal projects.

I was based at His Majesty’s Personal Affairs Division whose main responsibility was to seek approvals from King Bhumibol for the multitude of requests from his subjects. My responsibility was to liaise between the petitioners and the executive staff who would then address the requests directly with the King. Most of the petitions involved asking for his gracious kindness to approve requests for the use of his name for a variety of social and sporting occasions or events such as granting a royal trophy for a local sports event or a request to use his official designation as the offeror of the royal Kathina robes to be used for the Kathina Ceremony (the Buddhist robes offering ceremony).

During the first few months I had initially thought that most of the work might be done through this office alone without the King directly involved. But things worked out quite differently. Eventually a few instances made me understand how close King Bhumibol was to his subjects, and not least his unmatched attention to detail. 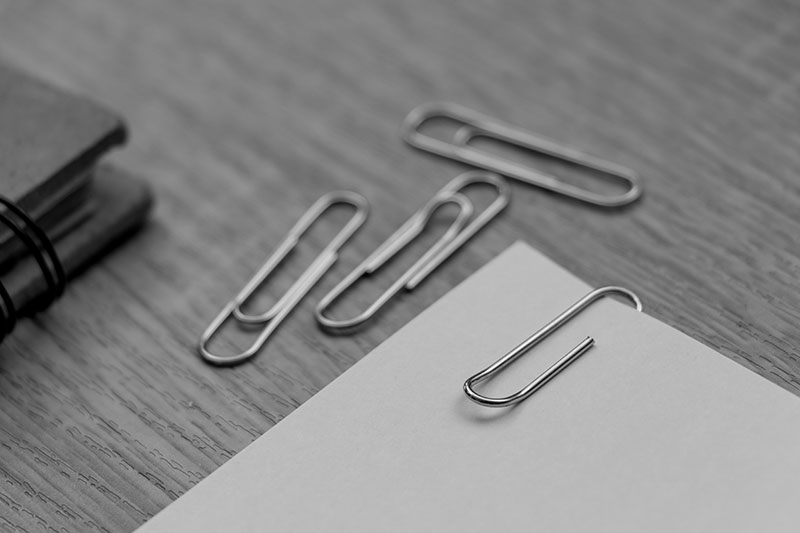 Before becoming a civil servant, I was not a detail-oriented person. But upon joining His Majesty’s Personal Affairs Division, I knew I had to perform my assigned duties with scrupulous attention to detail. I remember having to type an official letter to be sent out by the Division to communicate with petitioners on behalf of the King. These letters needed to be proofread time and again, with our zero tolerance for typos of any kind. There were three sheets of paper, so I used a paper clip to hold them together. Instead of clipping it the right way with the part of the upper tongue with a bended end facing up, I did it the other way round.

I did not even notice the apparent anomaly until two of my senior coworkers pointed it out. While suggesting that I should have handled it with care, both proclaimed: “The King knows the difference.” The King once sent a letter containing a few slips back to a civil servant for revision per his instructions. This is because if we clip it the wrong way, with the bended end facing the paper, it might tear the paper when pull out. After that incident, I became more careful with the documentation I was going to submit, knowing that any one of my works could end up being on his desk.

Sometimes there were unusual or new requests such as a photography competition where it was important that the judgment be based solely on the King’s decision. We prepared the petition package and sent it up to the executive team. I had never thought we would hear anything special about it, but a few weeks later, we received the package back with the King’s own handwritten comments on the winning picture!

After picking the best picture for this competition, the king advised the photographer how he could have made the picture look better, suggesting that the photographer crop out about five centimeters of the bottom edge of the picture so that the focus would be on the center of the picture. We were thrilled about his artistic flair and his personal touches. And yes, I never felt closer to the King than at that very moment.

A Heart to Heart Letter

My last story is one that always gives me great pride and joy. It was my fifth month at His Majesty’s Personal Affairs Division and his birth anniversary on December 5 was drawing near. It was the busiest time of the year because we had to make preparations for the birthday celebrations. As part of the administrative desk I helped sort out piles of correspondence sent in by well-wishers from across the country and found time to read some of them. That day I realized what it meant when people said that the King was the center of the people’s hearts.

Particularly touching was a letter from a 10-year-old girl from the countryside handwritten with a small heart-shaped drawing in it. The content revealed her loyalty and the love she had towards the King whom she called “Royal Father”. She mentioned how generous, merciful and sacrificial the King was to help her and her family, and the country overall. She expressed her determination to be a good student and, when grown-up, a good person who would work hard for the country just like the King. I cried reading the letter; the message was so sincere and I knew it came from the bottom of her heart.

My one-and-a-half-year stint as a civil servant serving King Bhumibol has changed me significantly and even created a new me. I am grateful to have been born in Thailand in the reign of King Bhumibol. We all have witnessed how hard he worked for us. But having seen that with my own eyes is more meaningful than anything else. I have learned so much from my experience there and the pride to have once worked for him and the many good lessons learned will stay with me forever.