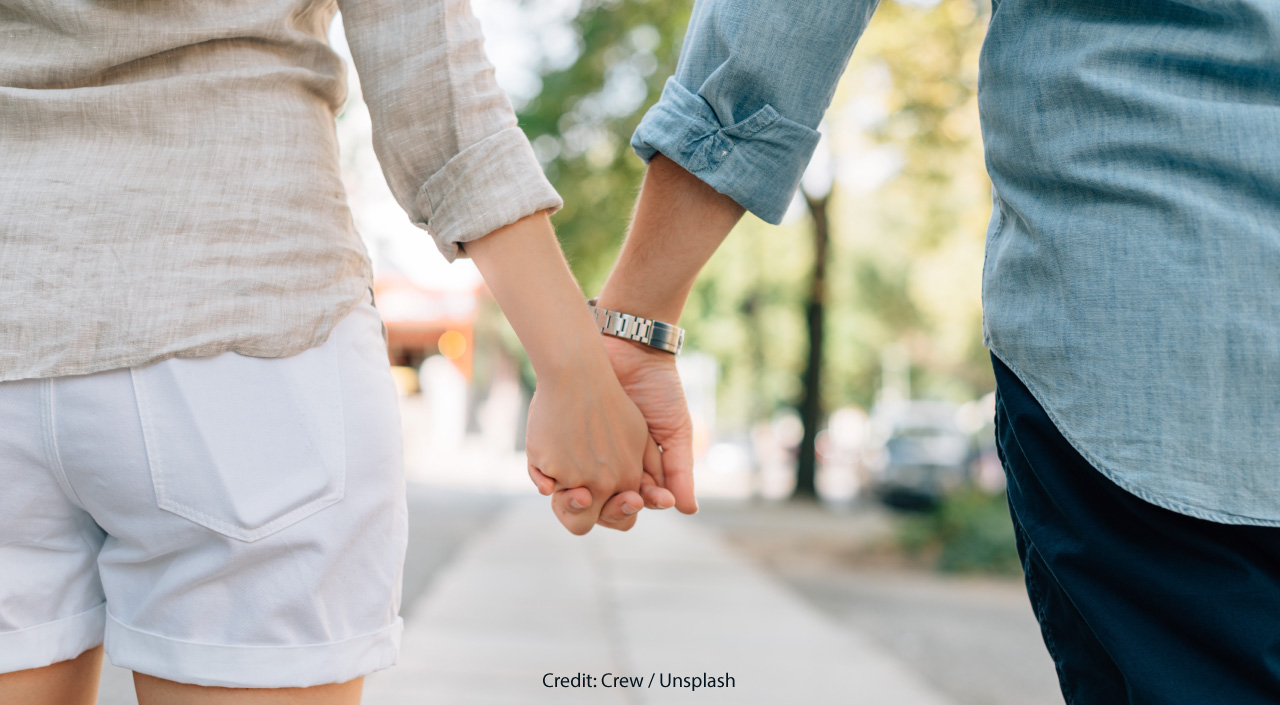 In Search of the History of Love

It is not easy writing about “love” and yet, it is a topic that prevails everywhere and expressed through every medium. Songs aim to depict all sorts of emotions related to love as do love stories, movies and poems. Art and literature expresses love and its intricacies for it’s a topic that resonates with all and is very much a part of our lives. In a conversation with my husband, we discussed the history of love and thus began my research on the topic. What I found overwhelmed me and led me through a journey of time and love.

First of all, I discovered that googling “history of love” gave me around 5.8 billion results in 1.41 seconds and that the first three pages was almost entirely dedicated to a book-turned movie called The History of Love by Nicole Krauss. I admit I have not read nor seen the movie, but it intrigues me for it even won the 2008 William Saroyan International Prize for Writing and the movie seems to have an acceptable rating. When something finally unrelated to the book or movie came up in Google, it was an article on BBC Earth entitled “The Sinister Reason Why People Fall in Love.”

According to the article, love has its origins in death and violence. The journey began since the beginning of time when organisms first used sex to pass on genes to the next generation and brains started to develop over many millions of years. Brains are an essential part to “love” and through evolution, it became increasingly bigger, and therefore, babies are born earlier before their heads become too big to pass through the birth canal. Having a child entirely dependent upon the parent after birth over a long period of time resulted in new risks for the parent. Until this day, many primates do not mate until the infant is weaned. As a result, infanticide occurs in order for males to get access to the female primate.

Researchers suggest that to prevent this behavior of infanticide, monogamy may have evolved. For over 20 million years it “consistently preceded monogamy in evolution.” Some disagree and believe that monogamy was a result of “mate guarding” to ensure that no one else mates with the female. An alternative view is that “love” developed from the strong mother-child bond and eventually transformed into romantic love. There currently seems to be no consensus on how “love” evolved but there is an agreement on how important our limbic system is at each stage of how we love and how chemically influenced we are.

In search of a more historical context, I next tried searching for when love first appeared in literature and was taken back to the time of Greek philosophers Plato and Socrates. In Plato’s dialogue, The Symposium, he talks about love and explained that there are two types of love: earthly love and divine love. Earthly love is mere physical attraction (sexual), while divine love is interpreted to mean love of a higher level of understanding that relates to philosophy and wisdom (non-sexual). This is what we now more commonly refer to as “platonic” love, a word that has its origins from Plato. There is much literature on love and many linked to ancient beliefs and mythology.

My quick search for the history of love brought me on a fascinating journey of discovery. I learned in my fact-finding mission that there is no single history of love nor a consensus on what love is. The fact is, we all write our own love stories and create our own history of love. Each experience enhanced by our limbic system which generates a mix of chemical reactions that give us all the states of emotions which we call “love.” As correctly written in Shakespeare’s A Midsummer Night’s Dream, “Love looks not with the eyes, but with the mind, and therefore is wing’d Cupid painted blind.”