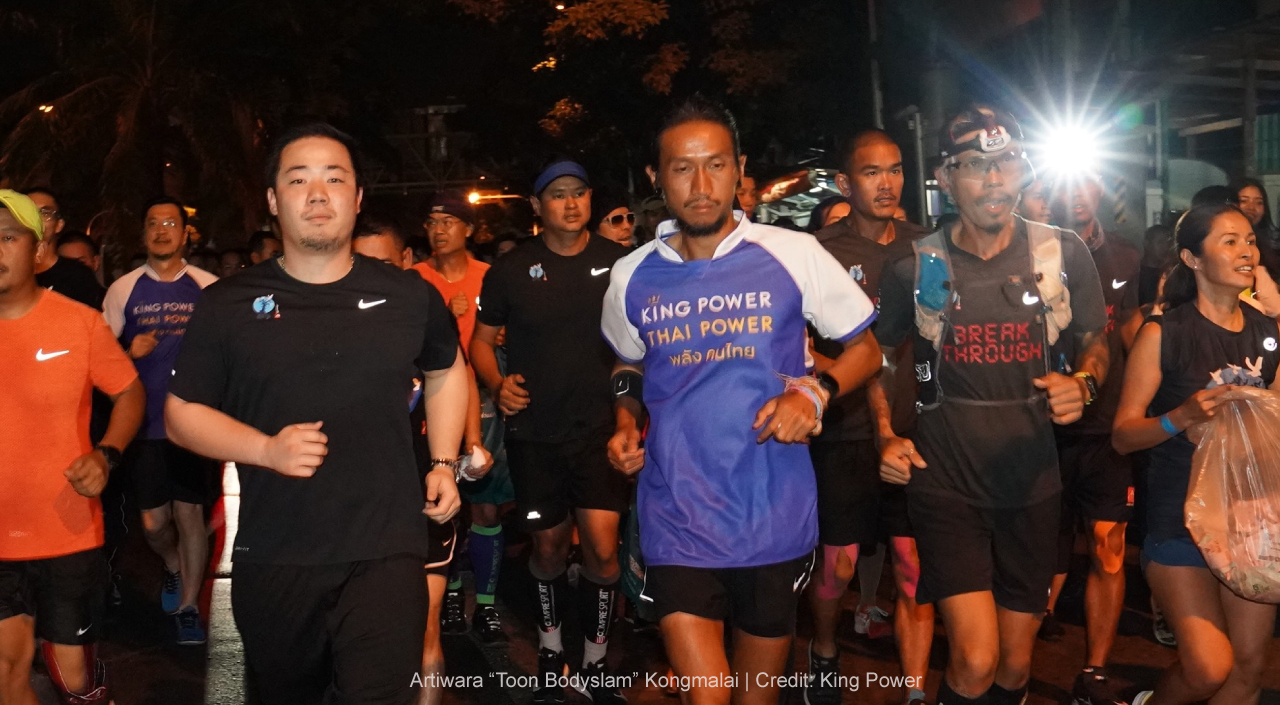 A Hero Without A Cape

Poised to hog the headlines right through the yearend is superstar rocker Artiwara “Toon Bodyslam” Kongmalai currently on a noble mission: a 55-day, 2,191-kilometer charity run from Thailand’s southernmost point in Yala’s Betong district to the northernmost tip in Chiang Rai’s Mae Sai district. The frontman of the pop rock band Bodyslam aims to raise THB 700 million in donations to buy new medical equipment for 11 hospitals across the country.

The rocker made it to Bangkok on the evening of Dec 3, checked into the Pullman Bangkok King Power, and took part in a press conference where he was given a rapturous welcome. Held at the posh hotel, the press con attracted a huge turnout of media members, head honchos of corporate giants like King Power and die-hard fans who were spotted jostling for a selfie with their idol-cumnational hero. On that night alone, donations topped THB 100 million. As it turned out, everyone was fascinated by Toon’s big heart and sheer willpower to overcome physical constraints, complete the run and help cashstrapped hospitals in remote areas. 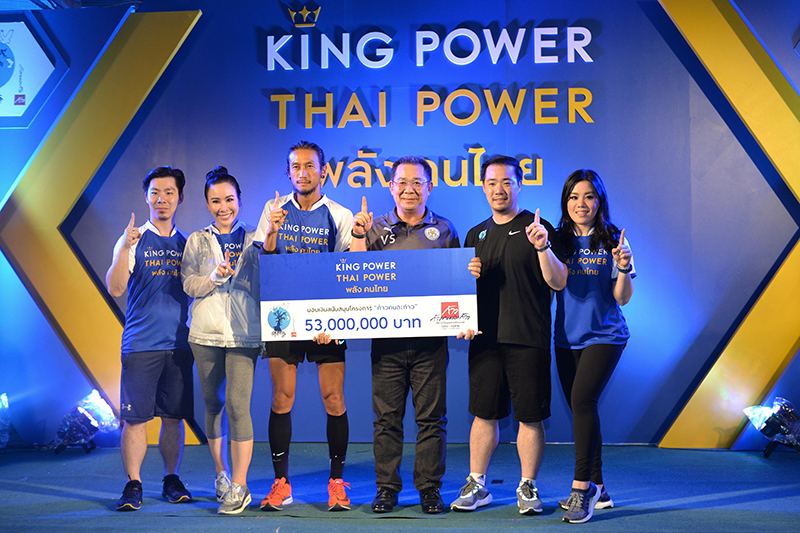 Toon’s latest mission is his second fundraiser. His first charity run kicked off last year following a meeting with a hospital director in Prachuab Khiri Khan’s Bang Saphan district. The latter took him on a tour of his hospital where the two discussed what they can do together to raise funds for the hospital that was in dire need of medical equipment. The tour left the rocker in shock due to its lack of accoutrements of modern medicine and other basic necessities like incubators, medicine and even beds.

Toon’s 400-km run from Bangkok to the hospital last December raised THB 83 million for the community hospital. He’d thought of doing a mini-marathon or stage a charity concert as a fund-raiser, but later scrapped the ideas. With a long-distance run, Toon reckoned he would be able to put his stardom to better use by increasing public awareness of the importance of keeping fit through regular exercise. That way, people can spare themselves from hospital visits and reduce the workload of medical professionals who then can focus their attention on those who really need medical assistance.

Following the success of last year’s charity run, Toon has embarked on a much bigger mission this year, guided by the same vision, but taking on a higher target: nationwide coverage of hospitals. At the press con, Toon took time off his run to reveal what really inspired him to slip his running shoes on and hit the road for a grueling south-to-north run titled “Kao Kon La Kao” (meaning “Everyone Taking A Step Together”).

“I wanted to show everybody that with every small step, when taken together, we can create a big step forward that can bring about real change,” he explained, alluding to the charity run’s meaningful title and lofty goal.

As his countless fans can attest, it will take more than physical prowess to complete the run. Now halfway through his charity run, it’s become clear that our man has never lost the will to succeed and will continue to do so with commitment and determination.

Renowned for his down-to-earth style coupled with genuine humility, wherever he passed through, fans turned out in force, in some cases waiting for hours, for a glimpse of their hero, take a quick selfie, and to hand over their hard-earned cash. Toon didn’t mind making frequent stops along the way to greet the kids, give a hug, or return a smile while catching his breath. At times, he jammed with school bands playing on the side of the road to welcome their rock idol.

The guy is all heart. Anyone seeing what he’s doing can clearly tell that he’s not doing all this for himself; he is doing it for others. Humble as he is, his mantra the whole time has always been this: “I’m not a hero. For me, the true heroes are the doctors and nurses working in hospitals. Just because they don’t have the spotlight shone on them doesn’t mean they don’t deserve to be praised.

“The true objective of this project is not just to raise funds, but to also give encouragement and moral support to the hard-working doctors and nurses sometimes caught under impossible conditions just to help those in need. They will still be there working, even after this run has ended.

“We also wanted to raise awareness so that people can take better care of their health and start exercising more. What we’ve seen from this project is the true power of togetherness and unity. This is the power that can change anything,” Toon enthused.

The public can contribute through a multitude of channels, and now with the charity run gathering momentum, a number of big corporations are starting to chip in, too. King Power donated a total of THB 89 million, which at the end of the day helped Toon bring the total to THB 100 million during his stopover in the capital alone.

Besides the fund-raising, the charity run has also inspired hope in our society. He’s showing us that the little sparks of hope can make the world a better place and can unite a country, once divided, to work toward the same goal. On another level, the run has proved that Thai people are more alike than different and that the spirit of humanity still exists and that each and every one of us can make a difference; all we need to do is just take that one step and keep moving. And this, in itself, is truly a heroic act.

For more information on ways to make a donation and updates on Toon’s charity run, check out www.kaokonlakao.com . 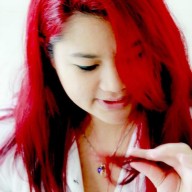