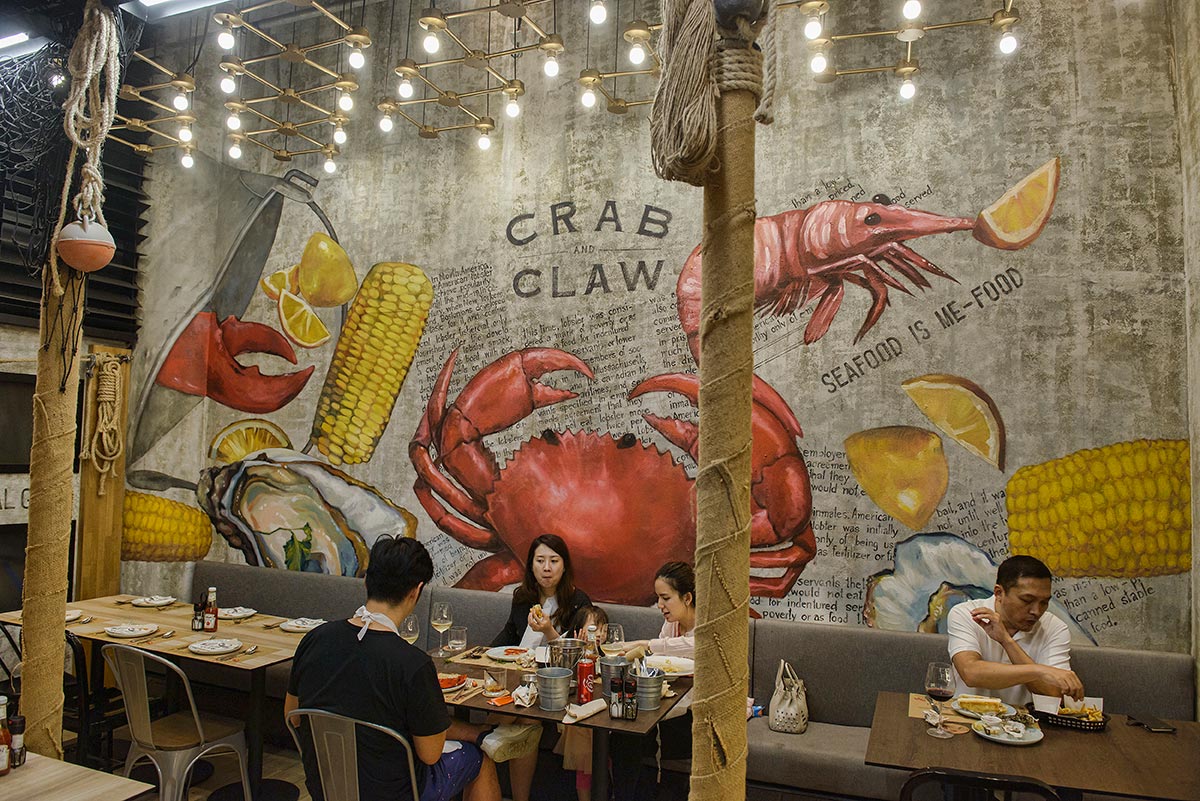 I recently had the pleasure of dining at Crab and Claw, the New England seafood restaurant in the EmQuartier that has been one of the most talked about eateries in Bangkok this year. Memories of eating clam chowder in small port towns near Boston or putting on a lobster bib and cracking open some fresh claws were brought back to life, only here I was doing it inside of a glitzy shopping mall in Bangkok. I thought to myself that that this was pretty cool, and sought out Can Markawat, the owner of Crab and Claw, as well as the force behind a few other notable restaurants in Bangkok.

Markawat comes from a family of genuine foodies, as his mom was the founder of the Oam Thong restaurant, part of the prestigious Naj Collection, and Can grew up with good Thai food and an extensive array of recipes passed down through generations. After a stint at the Naj, Can and his sister Ploy opened up The Local, an authentic old school Thai restaurant housed in a 70 year old traditional home outfitted with antiques, wooden bird cages, old paddles from the floating market, and bookcases full of Thai cookbooks from throughout the ages. 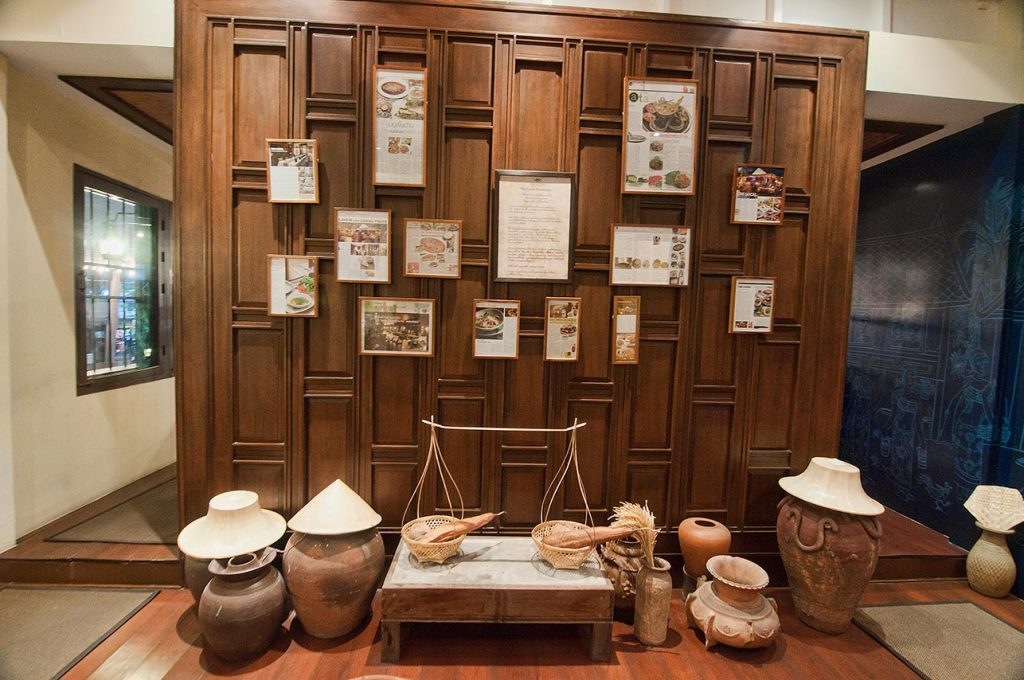 The Local serves up hard to find dishes from all regions of the country, and even Thais gazing over the menu are sometimes bewildered to find dishes they have never heard of nor tried. Markawat spent much time collecting recipes, researching cookbooks as well as visiting vendors. His wish was to carry on and preserve Thailand’s culinary heritage, evidenced by dishes like gaeng lun juan, a pork or beef dish laced with Thai herbs and shrimp paste, which comes from ML Neung Ninrat who was a cook in the Rama V Royal Court.

While it was easy to see how the Local succeeded, with its ambience, extensive menu, authentic taste, and fair prices, opening the Crab and Claw was a whole different ballgame. This wasn’t Thai food, it was during a year when the restaurant business and economy as a whole wasn’t faring all too well, and it was in a mall for Pete’s sake! Yet while other restaurants struggle, even on a weekday night Crab and Claw is packed with diners, most of them digging in to the signature lobster rolls or else tucking in to large plates of old bay seasoned crab or lobster. 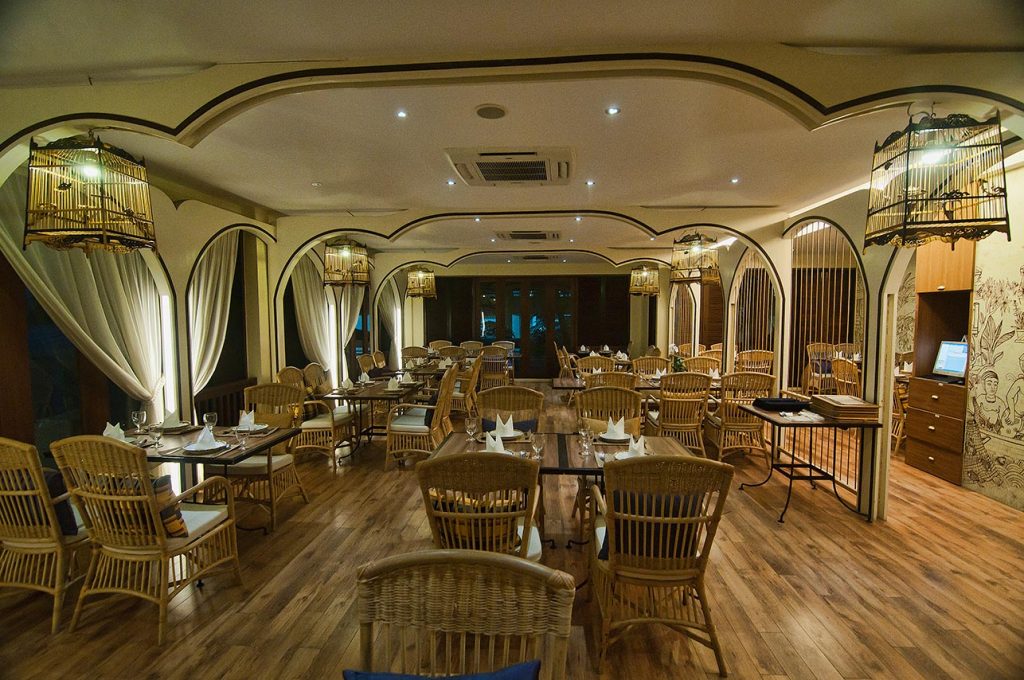 The restaurant has done almost no advertising, and yet it’s Bangkok’s most popular venue on Instagram and Facebook, as photos of happy customers in dirty bibs munching on giant lobsters speak a thousand words. Head Chef Colin Stevens, a Hawaiian who has years of experience running restaurant kitchens in Thailand, shares Markawat’s enthusiasm for doing everything right. The Maine lobsters served here are imported alive and served fresh on a daily basis, and there are a nightly array of some of the finest oysters from around the world, with players like Gallaghers, the world’s most premium oyster farm, shipping in from Ireland. Chef Colin proudly states that Crab and Claw uses nothing from a can, and that everything from sauces to bread gets made in-house, not to mention that Stevens only chooses to work with sustainable fishing practice suppliers. 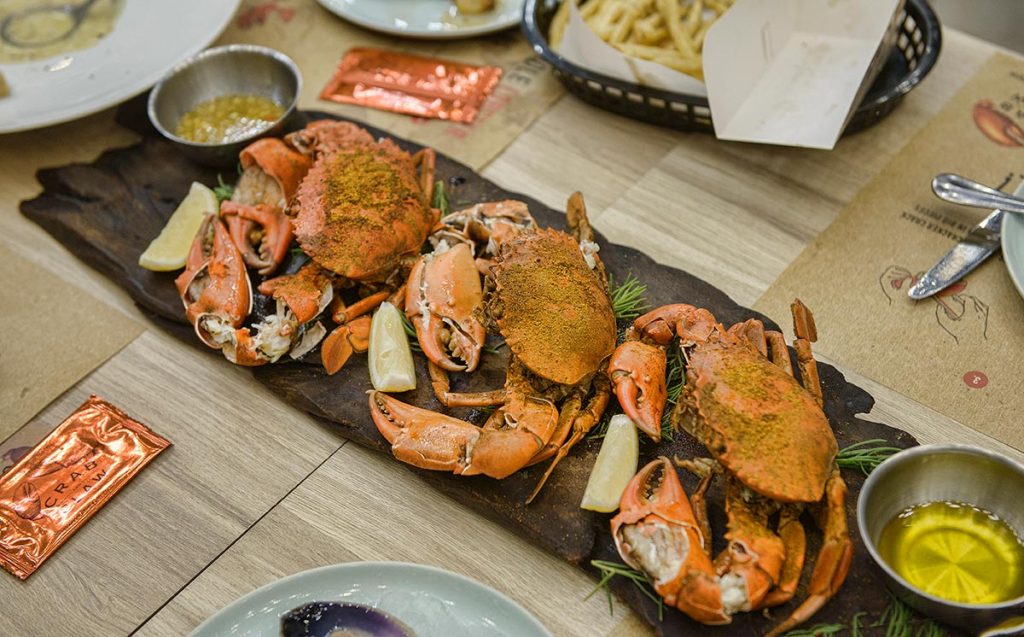 Markawat visited New England and took ideas and motifs ranging from seafood murals to fishing nets, buoys, and fish trap cages, which decorate the restaurant and enhance the authenticity, and it is obvious that he has done his homework well. Catching up with him after a long day of work, he told me that he tries out most of the new popular and trendy foodie spots in the city, yet at the same time loves to come home and eat simple old fashioned Thai fare, and he’s one of the few restaurateurs one can talk intelligently with about where to find the best khao man gai or kuay jab stalls in town.

Markawat said that quite a few friends and business acquaintances told him he shouldn’t be making ventures like the Crab and Claw in the present economic climate, but not only has the restaurant done so well, he’s gone ahead and opened another branch of it in Siam Paragon, with yet another branch planned to follow. Additionally, Can will be opening a traditional Thai eatery in the new Eastville Mall, aimed more at the local market. 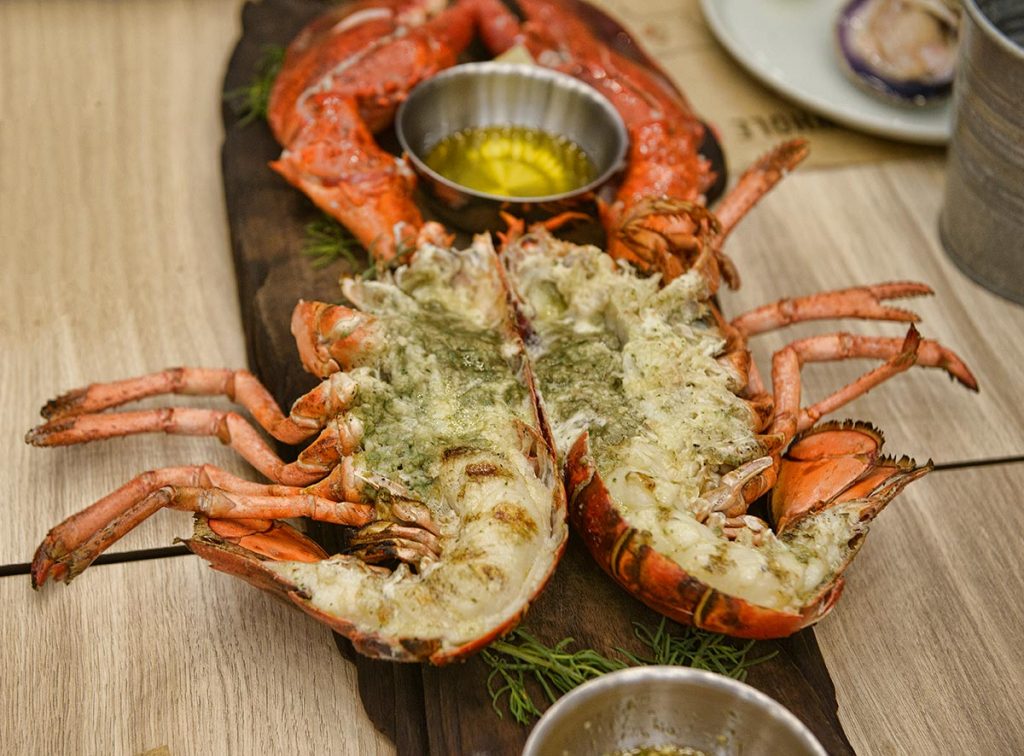 I remarked to him that most of the recent spate of restaurants in Bangkok seem to rely on being trendy in order to succeed. People go to spots to be seen and to the places that are all the buzz, but that once the buzz dies out or there is a new place to be seen, the restaurant falls off the map. We talked about how this isn’t the case with the old-school Thai eateries, like pochana family restaurants where people keep coming year after year just because the food is so good. Coming from his family background and memories of great Thai street food and small eateries as a kid, Markawat seems to have a knack for combining the old and the new, keeping tradition while staying innovative. From fine dining to quick bites on the streets, this is one fast foodie who knows his palate.