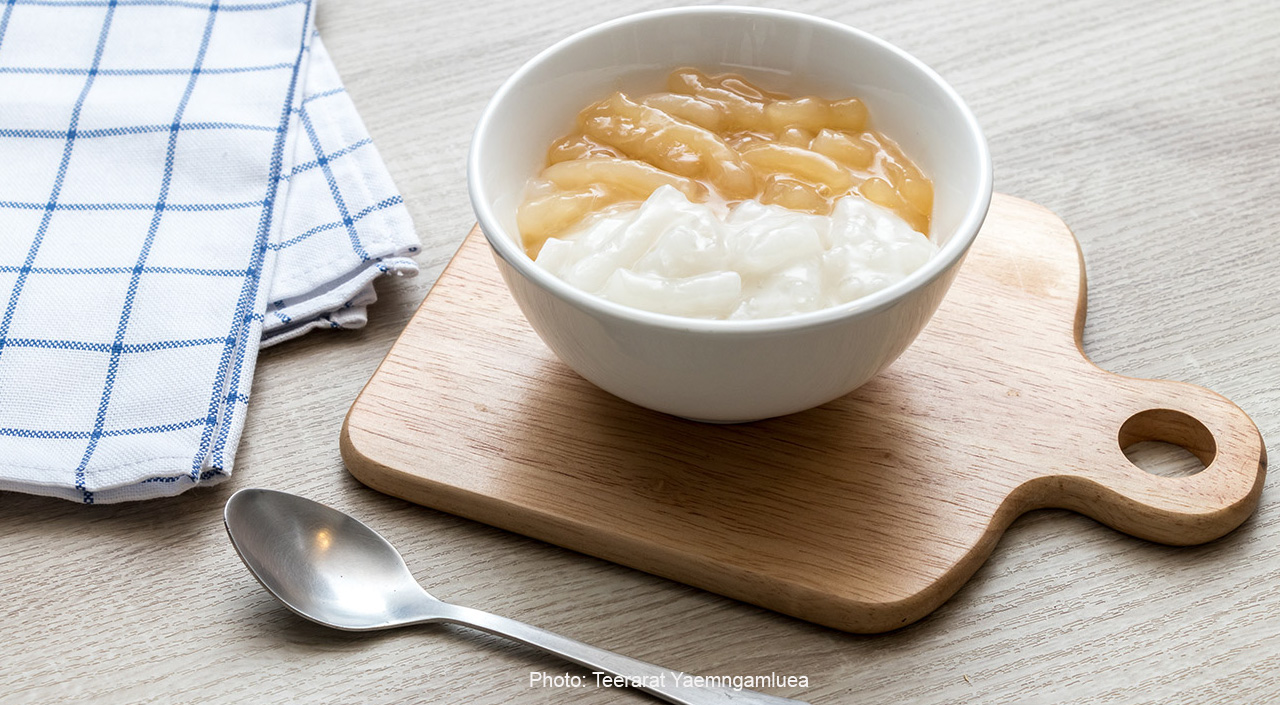 If you had lived through the 1970s and 1990s in Bangkok, the chances are that you would probably agree that the capital city has changed beyond recognition. Unlike some developed Asian cities, most of the development is concentrated in the capital. Despite fierce, yet futile resistance, the relentless onslaught of urban development rages on even in the city’s historic quarters where some of the familiar sights have all but disappeared.

I remember growing up hearing the sound of banded bullfrogs croaking in the rain. I believed they were croaking for food while some adults said they were crying for love! Their sound was so unique that it chimed in with the patter of rain on the corrugated tin roof. A banded bullfrog is different from a toad with that gooey bumpy skin or a tree frog which is smaller in size. The banded bullfrog, or ung-ang in Thai, looks chubbier and cuter with its round tummy and a light brown stripe on either side of its back. The bullfrog population has rapidly dwindled especially over the past 10 years. Now you wouldn’t hear or see them as often as before.

I was brought up in a single-family, two-story house that boasted a lovely little garden with evergreen shrubs and a variety of other leafy and flowering plants on the premises. We also had mango trees and coconut palms that would give us fruits all year round. If you had lived in a similar environment, you might have been delighted by the sights and sounds of frogs, birds and squirrels, all unique animals that are not easily found in the modern residential areas of central Bangkok. These days if you have a desperate longing for a return to nature, you may need a drive to the countryside to listen to the cacophony of birdsong, croaking frogs, chirping crickets and humming insects.

When I was still young, I remember hearing at nightfall the same old street hawker announcing his arrival in the neighborhood with his delicious Thai dessert called pla krim khai tao served in two earthen pots. One pot had pla krim, a dessert made from rice flour, coconut milk and sugar. The dough was fashioned into short strips in the shape of a pla krim or talking gourami, a type of small fish. It had a sweet taste and was light brown in color. The other pot had khai tao, made from the same ingredients but in white color and in the form of a flattened turtle’s egg. The khai tao was a tad saltier, contrasting beautifully with the pla krim. You can still find the dessert in the same style at some markets.

These old door-to-door dessert sellers along with many other food hawkers roaming mooban (housing estates) – the people who regularly serve your meals along with the sweet treats right on your doorstep – have now all but vanished. Apart from this, I remember walking up the street in my neighborhood on weekends to buy food, drinks or cheap clothes at the local talad-nat (weekend market). I still remember the sound of country music blasting out from the speakers amid the usual bustle of sellers and buyers haggling and chitchatting while shopping at these outdoor local markets. Small kids were spotted running around, begging their parents to buy them grilled meatballs, cotton candies, and cheap, plastic toys.

These weekend markets’ days are numbered amid the proliferation of shopping malls and the vanishing public recreational spaces at many centuries-old communities. Many commercial or residential buildings are popping up like mushrooms at every street corner. A real typical talad-nat can only be found a little further afield, perhaps in the suburbs or in Bangkok’s vicinity.

Can you imagine life on the canal and buying food and other necessities from boats paddling up and down the stream every day? In my younger days, I lived in a house set by a canal called Klong Sam Re in the Thonburi side of the Chao Phraya river. The klong, or canal, ran all the way to the Somdet Phra Chao Taksin area and was about one kilometer from the Wongwian Yai area. My elders told us that when they were young, the water was so clean and clear that they could jump into the water for a swim on a daily basis. Each day several boats plied the canal, selling ready-to-eat food like noodles or fresh produce like fruits. These days, some of the nostalgic sights of Thailand’s riverine life such as floating markets and houses built on stilts along the banks of canals are fast disappearing.

However, some well-preserved aging communities continue to thrive along Klong Bangkok Noi as living proof that the locals’ way of life and the canal are still closely intertwined. Nowadays most no longer buy their stuff from the supermarket boats. Rather, they prefer to do grocery shopping at a convenience store specially set up within each community along the lines of show-huay stores, or mom-and-pop grocery stores of yesteryear. The term “show-huay” is derived from a Hokkien word meaning a small shophouse owned by mostly Chinese merchants. The Chinese in the past lived in rows of multi-storied townhouses where they ran small grocery shops on the first floor. Many of these stores have been replaced by modern convenience stores and supermarkets.

Changes are inevitable and normal. But I don’t think it is a bad idea to preserve some of the characteristics of the Bangkok of old while welcoming new ideas.  By doing so, we may be able to attract more foreign tourists who will leave our country with wonderful memories of a charming old city blending harmoniously with the modern city skyline.