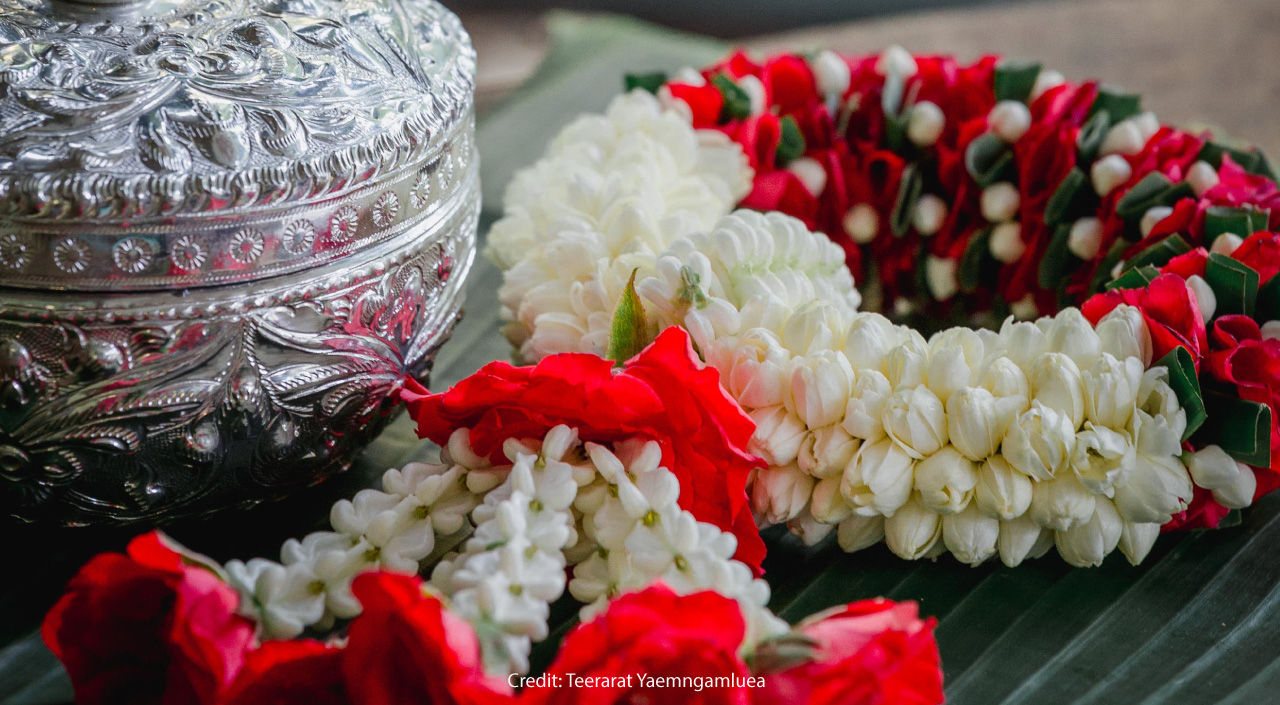 A Paean to Motherly Love

Thai people honor their mother and motherly love on Mother’s Day that falls on August 12. The day marks the birthday of Her Majesty Queen Sirikit.

Mother’s Day is observed on different dates in various parts of the world. In ancient Greece, Mother’s Day was one of the spring celebrations in honor of Rhea, the daughter of Gaia (the Mother Earth goddess) and Uranus (the god of the sky). Rhea is considered the mother of all Olympian goddesses and gods.

Today, many countries across parts of Europe, Asia, Latin America and Africa celebrate Mother’s Day that’s in sync with the Mother’s Day date in the US which is held on the second Sunday of May.

In the US, Mother’s Day was established as a result of campaigns by the moms’ groups and Anna Marie Jarvis, the leader of this movement, who petitioned for a May date in memory of her own mom Ann Jarvis – who had died during that month. During the Civil War, Ann served as a social activist caring for the wounded soldiers on both sides. After her death, her daughter pushed forward to establish Mother’s Day to honor Ann’s work and to honor motherhood. US President Woodrow Wilson finally signed a proclamation designating Mother’s Day in 1914.

In Asia, Mother’s Day celebrations are full of floral symbolism. The Chinese would give their mom carnations on every second Sunday of May, as the flower symbolizes love, charm and respect. In Japan, the occasion is observed on the same day and involves the presentation of carnations, too. For the Japanese, carnations signify the purity, sweetness and endurance of their beloved mother.

In Thailand we take this occasion to give our mother a jasmine garland as the white flower symbolizes pure unconditional motherly love. Jasmine comes to bloom all year round with a gentle, beautiful scent that wafts through the air and that can be picked up from afar. Just the same, a mother’s love spreads far and wide and can be felt wherever you are.

Mother’s Day was first officially celebrated in Thailand on March 10, 1943 at a ceremony held at Suan Amporn by the Ministry of Public Health to honor mothers nationwide.

Finally, in 1976 the Board of the National Council on Social Welfare of Thailand designated August 12 as Thailand’s National Mother’s Day in celebration of the birthday of Her Majesty Queen Sirikit. Thailand has adopted the date ever since.

For upcoming Mother’s Day, don’t forget to prepare some jasmine flowers or string yourself a jasmine garland to give to your mom to express your love and let her know that you appreciate her love, too!